It's been a long time coming, but what once started out as the mod for the Half-Life 2 has come full circle to becoming a production release game of its own. Now, Black Mesa is being made available to the world in v1.0 form, just months after the full game was made available to play in public beta form.

This is the full Half-Life game (and then some), completely rebuilt from the ground-up with more modern graphics and smarter enemies. Particular attention has been paid to the Hazardous Environment Combat Unit (HECU) enemies, which can now make better use of cover, and will fire RPGs at you. They will also put down suppressing fire on your last known location to flush you out into the open. The Vortigaunts have also had their AI improved to better track down the player, and use close-range charging attacks.

The actual level design must be seen to be believed with incredible amounts of detail and textures that just weren't possible back in 1998. The lighting and sound effects along with other areas of immersion -- which were groundbreaking over two decades ago -- are even more hair-raising today. 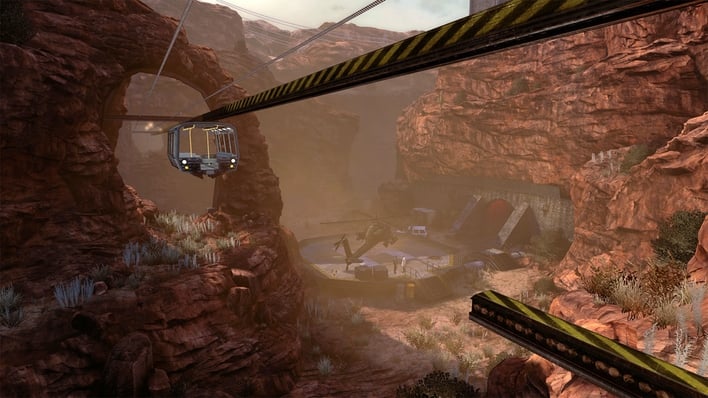 The blocky characters models from the original Half-Life -- which admittedly were a bit dated even in 1998 -- are much improved. Visual effects, weapons, vehicle models... just about everything is just spectacularly improved over the original. Needless to say, if you were a fan of the original Half-Life, Black Mesa is a Xensational remake that is worth purchasing to add to your Steam collection. 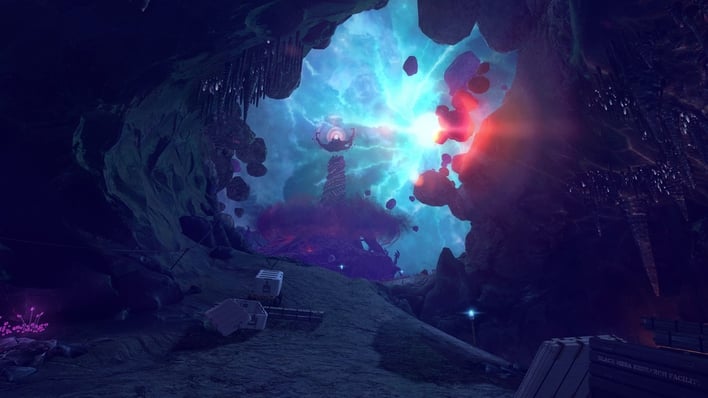 Black Mesa is the culmination of 14 years of work, and it shows in the finished product. And the fact that the project had Valve's blessing to go forward with a commercial release is even more of a validation of the level of detail, hard work, and commitment to the original source material that the Crowbar Collective put into it. And Black Mesa improves upon Half-Life with expanded versions of the original levels and new puzzles to partake in -- this is most readily apparent with the beautiful Xen level which is now much longer than the what was found before the turn of the century.

Black Mesa 1.0 is now available to purchase on Steam for $19.99. And latest this month, Valve is launching Half-Life: Alyx, which is a VR-only game that slots in between the Half-Life and Half-Life 2 timelines.