The deals are starting to pour in even though Black Friday is still 12 days in the distance. But as we have seen over the last few years, retailers are pushing out bargains increasingly earlier to get a jump on what has become a sales season, and no longer just a weekend spanning Black Friday through Cyber Monday. Amazon in particular has been an active participant, and if you are in the market for a wearable like an Apple Watch SE (shown above) or Fitbit, you are in luck.
The recently announced Apple Watch SE is on sale for $289 at Amazon (down from $309) for the 44mm version, and $229.99 (down from $279) for the 40m version. Apple designed the SE model as a more affordable alternative to the standard Series 6 edition. The primary differences come down to not having an always-on display, and lacking a blood oxygen sensor. If you can do without those features, you can save a bit of coin, especially with this deal. 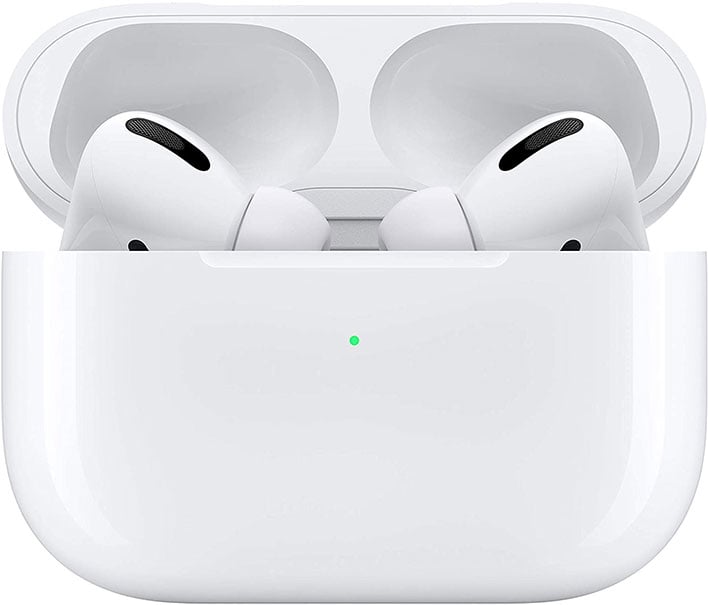 Staying within the Apple ecosystem, the company's excellent AirPods Pro continue to be on sale for $294 at Amazon (down from $249). This is the lowest these earbuds have been so far, and in my hands-on (ears-on?) experience, they are worth every penny.
The major selling point is the active noise cancelling technology, and it works extremely well. Just be careful if you find yourself jogging or walking on the side of road that does not have a sidewalk—between the music blaring in your ears and how well the noise cancelling technology works, I have found that the roars of car and truck engines disappear. It is easy enough to turn the feature on and off, though, by squeezing either earbud stem.
These also come with three sets of silicon tips—small, medium, and large. In addition, if you and a friend or significant other both have a set of AirPods Pro and are out walking or jogging together, you can sync them to the same device to share a playlist. Neat stuff. 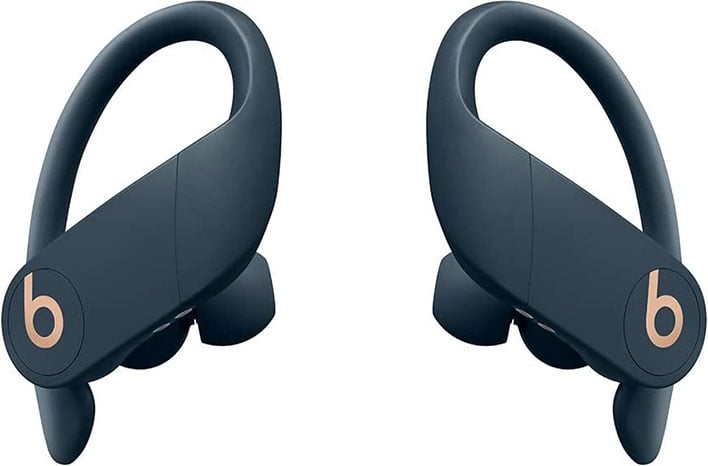 One more Apple gadget before moving is the set of Powerbeats Pro wireless earphones, on sale for $199.95 at Amazon (down from $249.99). I have not listened to these personally, though for what it is worth, it has about a 4.5 star rating (out of 5 starts) from 24,967 user evaluations.
According to Apple, you can squeeze out up to 9 hours of listening time per charge, or more than 24 hours if including the juice stored in the charging case. These also feature a reinforced design for sweat and water resistance during workouts, they have hooks to wrap around your ears, and also support Apple's Audio Sharing feature like the AirPods Pro. 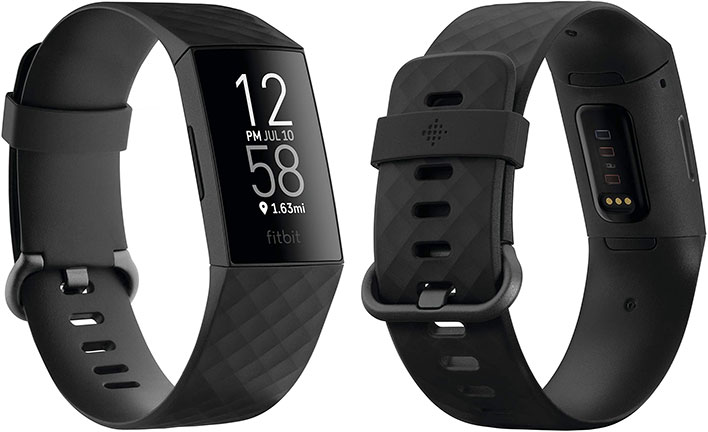 It is not just Apple products that are on sale, so is the Fitbit Charge 4, which is marked down to $99.95 at Amazon (down from $149.95). It has a built-in GPS (which the Charge 3 lacks) and can track your pace and distance on walks, jogs, and hikes. Fitbit also generates a workout intensity map to show your "route and effort," in case you need a bit of motivation. 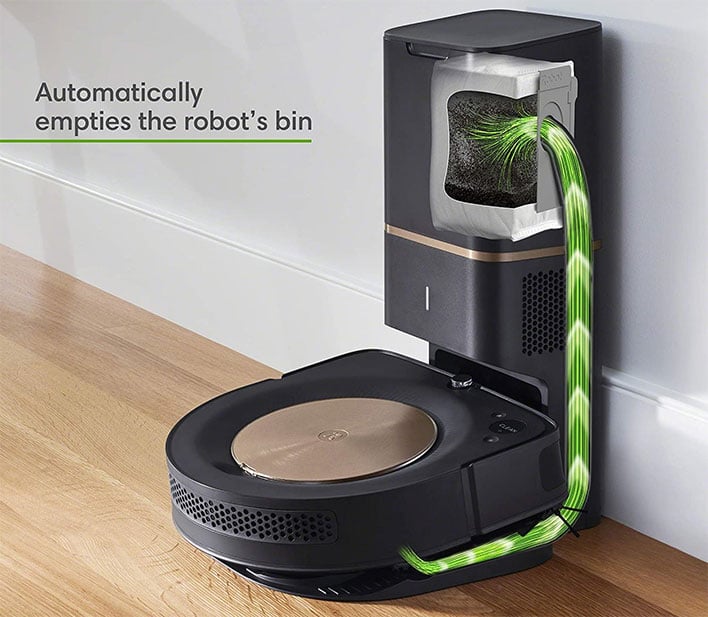 After all that working out, who wants to come home and vacuum? There are robots that will do that for you. No, not like Rosey the Robot from The Jetsons (we're not quite there yet), but iRobot's fancy Roomba s9+ (9550) will dutifully suck up the dirt while you are off running around, and is on sale for $999 at Amazon (down from $1,299.99).
That is by no means cheap, but it is cheaper than its list price. This is an advanced model with Wi-Fi connectivity, with automatic dirt disposal, smart mapping, and an anti-allergen system. It also features a brush that is designed to clean edges and corners.
Alternatively, Woot (owned by Amazon) is selling a factory reconditioned iRobot Roomba 675 for $179.99. A brand new model for $249 on Amazon right now (down from $279.99). This is obviously a step down from the s9+, in part because it lacks automatic dirt disposal. But it is self-charging, works with Alexa, and is probably easier to overpower should robots ever rise up against us.

Be sure to check back at HotHardware often, as we will be keeping tabs on the more interesting deals throughout the next few weeks (in addition to our usual news coverage and reviews).