Black Friday PS5 Deals: Sonic Frontiers 42% Off, Save Big On Tons Of Games And Accessories

Whether you recently scored a PlayStation 5 console or have had it for a while, now is a great time to stock up on related games and accessories. That's because Black Friday discounts on PS5 titles and hardware are in full effect. Even brand new games like Sonic Frontiers are on sale as Sony and its retail partners push big discounts in time for the holidays.
Sonic Frontiers hasn't even been on the market for a full two weeks, and it's already discounted to $35 on Amazon (42% off). The PS5 version is sitting pretty with a 72 rating on Metacritic, with an average user score of 8.3 out of 10. It's also notable for being the best selling Sonic game in Japan since Sonic Adventure 2, which game out over two decades ago. 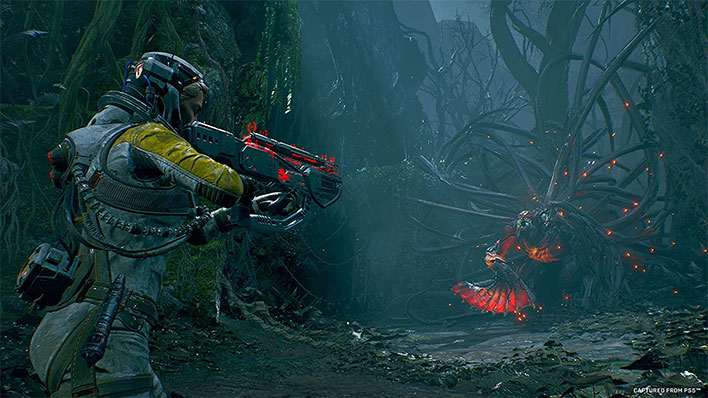 You can also pick up Returnal for more than half off—it's discounted 57% to $29.99 on Amazon (save $40) right now. Released in April of last year, Returnal is a third-person shooter with an 86 Metacritic score (7.3 user score).
It's somewhat of a unique title in that the protagonist, after having crash-landed on an alien planet, wanders through a dangerous and procedurally-generated landscape and repeatedly finds herself back at her crash site each time she dies. Multiple deaths are guaranteed, with the landscape changing every time. It's a brutal time loop with intense combat, and lots to offer for $30.
Here are a bunch of other PS5 games that are on sale (in no particular order)...

Save Big On PS5 Controllers And Accessories 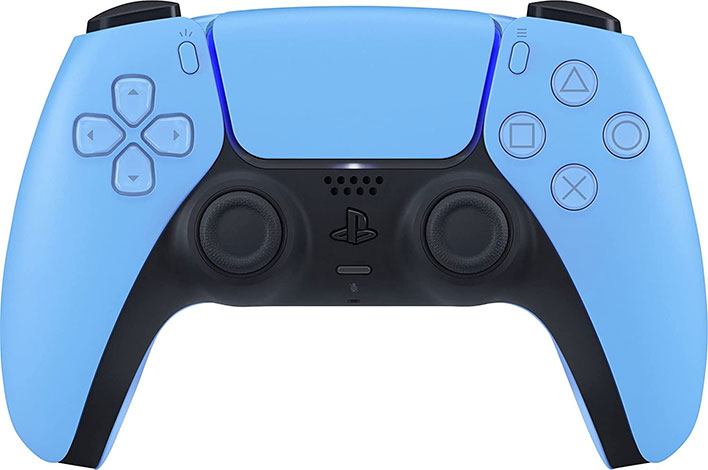 It's not just games that are on sale, so are various accessories. One of them is Sony's PlayStation DualSense wireless controller—it's on sale for $49 at Amazon (save 30%). After leaning towards Microsoft's Xbox controllers for years, the DualSense has won me over for its feel and features. It's also compatible with PC using either a wired USB cable or Bluetooth.
You can also score a discount on Sony's PlayStation PULSE 3D wireless headset, which is on sale for $69 at Amazon (save 31%). As the name implies, it offers 3D audio on the PS5, and the built-in battery is good for up to 12 hours of wireless play before needing to be recharged.
Here are some other accessories that are on sale...
Be sure to make HotHardware a daily destination as we'll be highlighting Black Friday and Cyber Monday deals throughout the week.