While discounts have started rolling in early (as they do every year), today is officially Black Friday and that means a bevy of even more bargains. This is an especially good time to shop for a TV—Black Friday discounts combined with manufacturers and retailers wanting to make room for next year's models means big savings. As such, we've rounded up a bunch of tantalizing TV deals with a focus on premium OLED and mini LED panels.
Let's start with LG's 65-inch OLED C1 series, which is on sale for $1,299.99 at Best Buy. That's a ridiculously good price for a big screen OLED (it's $900 below MSRP), and though this model is from LG's C1 lineup, it's also a ridiculously good TV. It excels at everything from movies and sports, to HDR content and gaming.
LG has actually been a champion of gaming on big screens in the living room. Its OLED C1 lineup supports FreeSync and G-Sync, it has low input lag and a high refresh rate (native 120Hz), and it serves up four HDMI 2.1 ports to take full advantage of the latest-generation game consoles.
If you have the coin and space to go even bigger, the massive 83-inch version is on sale for $2,999.99 at Best Buy. That's not cheap, obviously, but it's a savings of $1,500 over MSRP and a really good deal for an OLED in this size category. 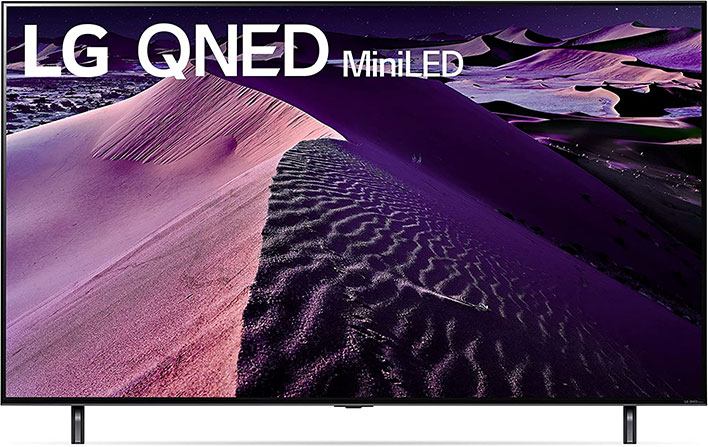 OLED is awesome, but mini LED technology is not all that far behind. Mini LED TVs typically excel at cranking up the brightness, which can be a boon if your living room is well-lit and/or you watch TV during the daytime hours. They're also cheaper than OLED. Case in point, you can score a 65-inch LG QNED85 series TV for $1,076.99 at Amazon (save $320).
LG has been more focused on OLED TVs over the past several years, but it's made a splash into mini LED territory to compete with Samsung's Neo lineup (see deal below). In doing so, LG brought its penchant for catering to games with a native 120Hz refresh rate, FreeSync and G-Sync support, and HDMI 2.1 connectivity (two of the four ports), And it comes with GeForce NOW baked in (subscription required, of course). 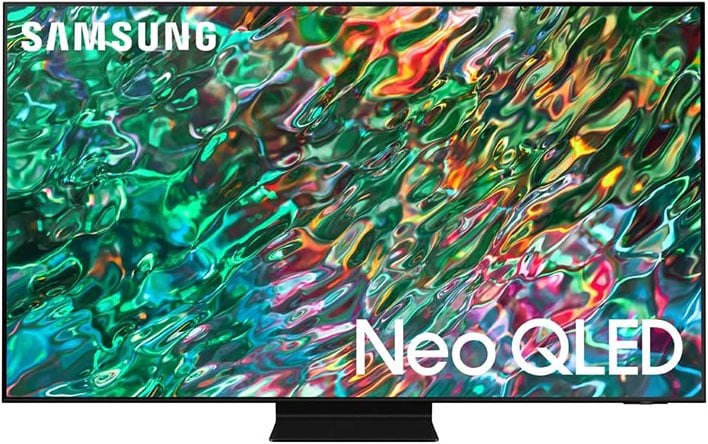 Samsung also makes excellent mini LED TVs. I should know, I own the QN90A and absolutely love it. There's now a newer version that increases the number of HDMI 2.1 ports from just one to four, and it's on sale—you can snag the 65-inch Samsung Neo QLED QN90B for $1,257.99 at Amazon (save $440).
The additional HDMI 2.1 ports come in handy if you plan on connecting multiple gaming devices, such as both an Xbox Series X and PlayStation 5, and/or a PC. The real gem, though, is the sheer brightness of these models, which helps make HDR content pop.
Here are some other noteworthy TV deals...
And here are some regular LED TV deals (read; not OLED or mini LED)...
Be sure to bookmark us here at HotHardware and check back often—we'll be tracking deals throughout the holiday season (and beyond).