There are millions of Android apps in Google Play, and while there are safeguards in place to keep malicious ones from sneaking in, a few bad apples inevitably creep through the door. When that happens, millions of devices can end up infected. A recent security report called attention to a handful of them that have amassed over 2 million downloads.
The security folks at Dr. Web this week posted a security report detailing virus activity on mobile devices for the month of May 2022. On the bright side, the researchers noted a 13.48 percent decline in the Android.Spy.4498 trojan, which steams information from notifications. However, it's still the most prominent Android threat, and it's not the only one.
"Over the month, Doctor Web’s virus laboratory tracked new malware being spread through the Google Play app catalog. Among them were Android.Subscription trojans that subscribe victims to paid mobile services, fraudulent Android.FakeApp apps, Android.HiddenAds adware trojans, and Android.PWS.Facebook password-stealing malware targeting Facebook users," the report states.
In scanning Google Play for threats, the researchers say they found a "large number" of infected apps last month. Some of the ones listed in the report have since been removed, but several remain. Additionally, in some cases it appears as though the offending app may have been re-uploaded under a different developer name, but it's not clear if those are infected. 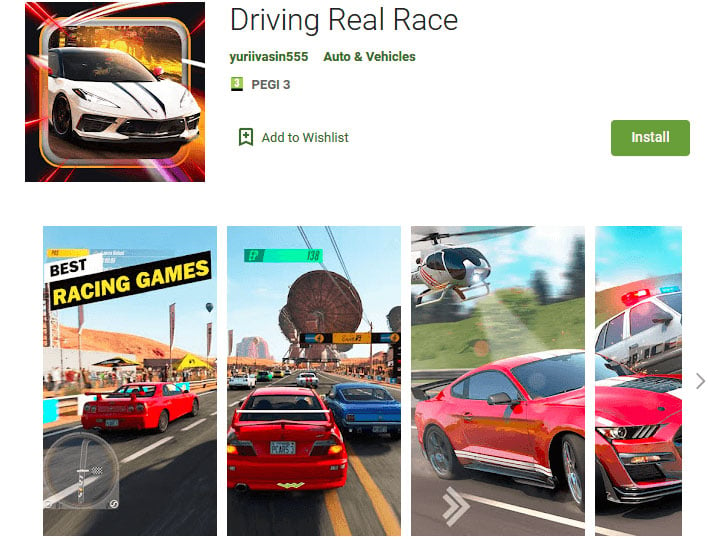 According to Dr. Web, this app loaded sites that would subscribe victims to paid mobile services

Here are the apps...
A couple of the apps outlined in the security report racked up half a million downloads each. If you come across any of these apps on Google Play, run in the other direction.