If you were eager to slide into the driver's seat of the Need for Speed franchise's latest installment, then we've got some bad news for you. Electronic Arts' chief studios officer, Laura Miele, explains that the next Need for Speed game has been delayed by roughly a year.

EA had tasked Criterion Games studio with developing the next Need for Speed game, but employees were reassigned to help finish Battlefield 6, which will launch this fall. "[Battlefield] is shaping up great, the team has been working incredibly hard, they pushed hard last year, and yes, we have been working from home," said Miele in an interview with Polygon.

The COVID-19 pandemic has been hard on us all. Even game developers can't escape the rigors of working from home without close collaborative help from coworkers in a more centralized office setting. "I think that there's been, you know, fatigue and some burnout, working from home... a lot of that even has to do with just the needs that people have with their families; some people are taking care of their kids at home [while they work]," Miele added. "So, our productivity is not as high, and then the creative connection and creative energy isn't as high when they're working from home." 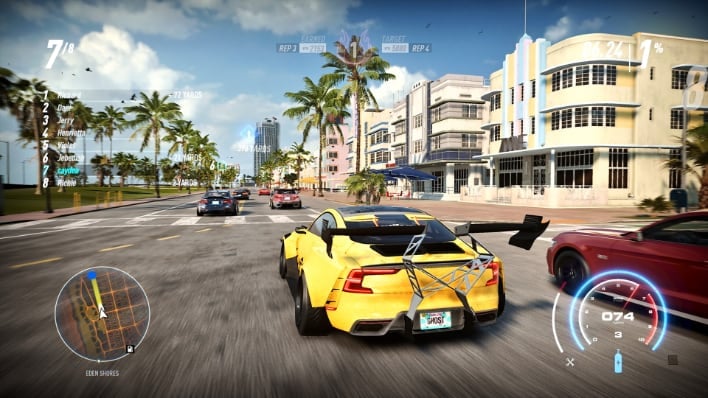 All is not lost, however, for racing enthusiasts. EA announced its $1.2 billion acquisition of racing developer Codemasters last year, and at least one racing game will be coming out later this year (likely F1 2021). Besides, there are other Codemasters-helmed games in the pipeline, including Dirt, Grid, and Project Cars.

As for the Battlefield series, the last entry was Battlefield V way back in 2018, so it's long overdue for some fresh content. With Criterion's added help, we're hoping that Battlefield 6 will be a top-notch release to go head-to-head with the juggernaut in this space: Call of Duty. Battlefield 6 will also mark the first time that EA has pushed out a release with native support for both next-generation consoles: the PlayStation 5 and Xbox Series X (and, to a lesser extent, the Xbox Series S).