The Steam Deck is the handheld PC gaming console everyone wants, and a big reason why is because Valve came out of the gate with aggressive pricing. Combine that with easy access to Steam games and optional Windows support, and it's easy to see why it's in such high demand. Well, it might getting some competition very soon.
AYN has unveiled a potential competitor called Loki and is billing it as "the most affordable Windows handheld ever created. Period." It starts at $299 for the Loki Mini variant, which is $100 less than the least expensive Steam Deck model. That configuration is built around an Intel Alder Lake-U mobile processor with 64GB of built in storage.


Other specs are still under lock and key, such as the amount of RAM, screen size, and resolution. However, if AYN sticks with the same mold as its Odin Android handheld, then the Loki will feature a 5.98-inch screen with a 1920x1080 resolution. Those specs have not been confirmed, though.
There are four other higher end configurations on tap, each with an AMD Zen 3+ mobile processor inside. Here's the full lineup... 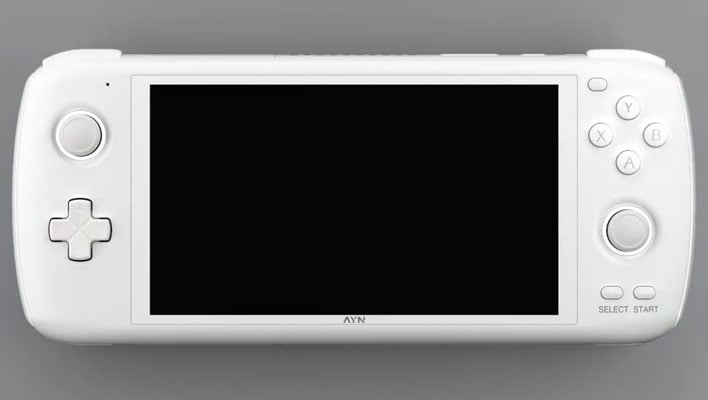 The specs and pricing of the Loki line are promising. Even if it ends up falling flat (fingers crossed it won't), it's nice to see more lower cost PC gaming handhelds enter the market.