Windows 11 is right around the corner, as Microsoft is set to hold a big online event on June 24th at 11 am EST to announce the new operating system. Although Microsoft has yet to confirm Windows 11 as its official name, all signs are pointing to that designation.

So, what's in store for Microsoft's current flagship operating system, Windows 10? According to a recently updated support document, Microsoft has already outlined the end of support. Windows 10 was first introduced on July, 29th 2015, and the new document says that support ends on October 14th, 2025. This end date applies to both Windows 10 Home and Professional, and aligns with Microsoft's 10-year support timeline for its operating systems.

This gives customers a little over four years to get their ducks in a row when it comes to transitioning to Windows 11 (or whatever Microsoft decides to call its next-generation operating system). Microsoft watcher Paul Thurrott first noticed the update to the support schedule. 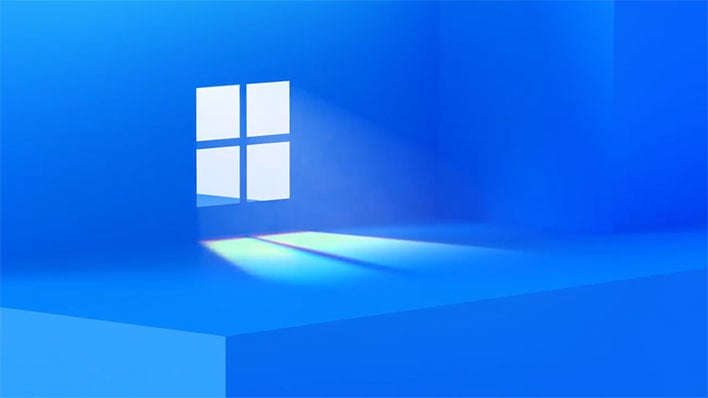 Windows 11 will be Microsoft's most significant leap in consumer operating systems since Windows 10 launched over five years ago. It's expected to adopt the new Sun Valley aesthetic for the user interface and leverage some of the design concepts initially destined for the canceled Windows 10X operating system. It will also leverage some of the new technologies that will launch with Intel's 12th generation Alder Lake hybrid processor family, which is also due to arrive later this year.

"Soon, we will share one of the most significant updates to Windows of the past decade to unlock greater economic opportunity for developers and creators," said Microsoft CEO Satya Nadella. "I have been self-hosting it over the past several months, and I'm incredibly excited about the next generation of Windows. Our promise to you is this: we will create more opportunity for every Windows developer today and welcome every creator who is looking for the most innovative, new, open platform to build, distribute, and monetize applications."

We will be covering Microsoft's Windows 11 announcement later this month, so stay tuned for that coverage and any additional leaks that spring leading up to the event.