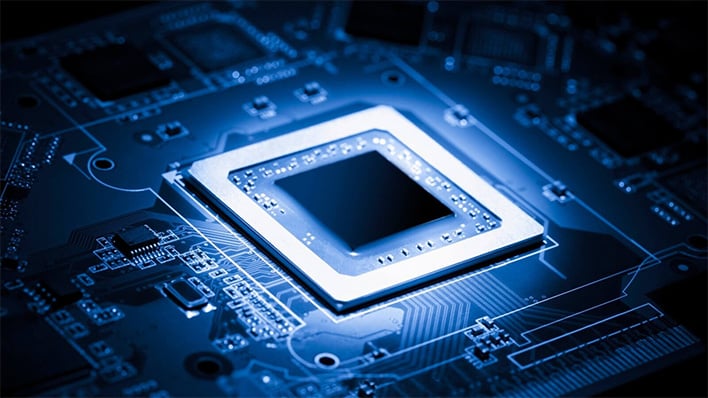 Chances are high that several devices in your home run on some form of Arm hardware. Smartphones, routers, a bevy of Internet of Things (IoT) devices—the vast majority run on hardware based on Arm's intellectual property, that has been licensed out to companies like Qualcomm, Apple, and so forth. Keeping its foot firmly on the gas pedal, Arm is constantly developing newer, faster designs, and is teasing a big performance bump a couple generations down the road.
Looking ahead, the next immediate CPU architecture is codenamed Matterhorn, and then after then comes Makalu. While we do not have a ton of details about either architecture just yet, Arm is promising steady gains in performance, with up to a 30 percent uplift by the time Makalu arrives in 2022. Here is a look at Arm's performance graph...

The graph is not to scale, but you get the gist of what Arm is shooting for, with its next-generation CPU architectures. As plotted, the performance claims are measured estimates on a specific measurement, that being the SPECint_base2006 Integer component of SPEC CPU 2006, an industry standard benchmark suite.
"Arm single-core performance estimated for compute platform. Results are measured estimates using specific computer systems, software, components, operations, and functions and changes to any of these factors will cause the results to vary," Arm explains.
According to Arm, it has been able to boost CPU performance by a factor of 2.5x over the past few years, from its Cortex-A73 introduced in 2016 to the Cortex-A78. And to be clear, Matterhorn and Makalu are both client CPU solutions, meaning those architecture will underpin future hardware adopted by the usual suspects, for consumer products.
It is not solely about the hardware, though. Software and optimized code plays a role. Arm says developers need to fully embrace 64-bit instructions in order to "create new, complex digital immersion experiences that consumers are demanding."
"The 64-bit instruction set provides the performance improvements and compute capabilities in the hardware to make these experiences faster and more responsive, while meeting the demands of new compute-intensive workloads from future AI, XR (AR and VR) and high-fidelity mobile gaming experiences," Arm says.
To push developers in that direction (or force their hand, really), Arm says that starting with its 2022 IP (Makalu), all future "big" cores will only support 64-bit code. That gives developers over a year to prepare for the shift.