Owners of both Apple iPhone and Watch should be seeing a new update on their device to address some bugs associated with iOS 16 and watchOS 9. Updates 16.0.3 for iOS, and watchOS 9.0.2 aim to fix issues such as email crashing and low microphone volume.

iOS 16 brought enhancements to iPhones that included all-new personalization features, deeper intelligence, and more ways to communicate in a streamlined manner. But as with any new software, it did not come without its share of bugs and new headaches. The latest update to Apple iOS looks to smash some of the bugs that owners of the new iPhone 14 have been experiencing.

One issue that has been reported involves Apple's CarPlay feature. Owners reported that they were barely being heard by those they were talking to. The latest update is supposed to fix this issue, by addressing the low microphone volume while using the CarPlay feature. Another issue being addressed for iPhone 14 owners is part of the Mail app. It seems that after receiving a malformed email, the app would simply crash upon launch.

If you own an iPhone 14 Pro model, you may have had a few extra bugs to deal with. Owners have been reporting that their devices have been having problems with notifications, as well as with the Camera app. Hopefully once the new update is downloaded, owners of the Pro and Pro Max will no longer experience delayed notifications, and a slow to launch Camera app. 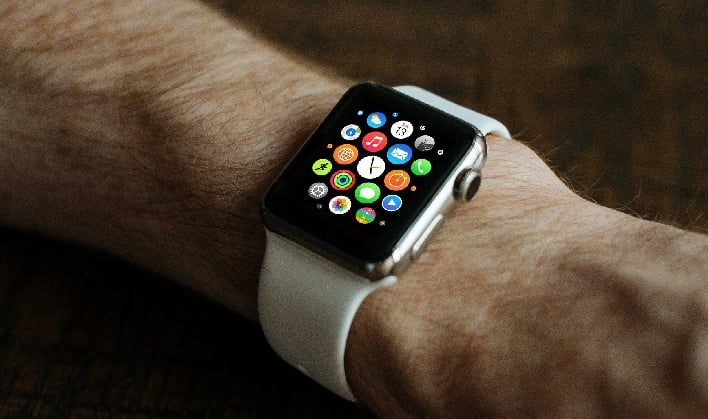 Apple Watch owners will want to check for a new update to their smartwatches as well. The latest watchOS 9.0.3 addresses audio being interrupted on Spotify, syncing errors with Wallet and Fitness when setting up a new Apple Watch, a microphone bug, and a problem with the snooze alarm notifications not performing as expected.

The two updates should be available for iPhone and Apple Watch as of today. Full release notes for can be found on Apple's website.