Apple's Far Out iPhone 14 Event: How To Watch And What To Expect

Apple's Far Out event is just days away, with the tech giant's biggest event of the year expected to introduce a new iPhone, Apple Watch and Airpods.

On September 7, 2022, at 10 a.m. PT, Apple will reveal the new iPhone 14 lineup along with a few other updated devices. While the iPhone 13 was seen as an incremental update, the iPhone 14 is expected to bring about more significant changes to the iconic iPhone.

The iPhone 14 models are expected to receive a few camera upgrades. However, the biggest of those changes are expected to only be on the Pro line, which will be getting a 48-megapixel rear wide-angle camera system. The Pro line is also expected to receive an upgrade to the faster A16 chip, while the standard models will receive the A15 from the previous models. This move is more than likely intended to widen the gap between the Pro and standard models than in years past, and thus make the higher price tag easier to digest. 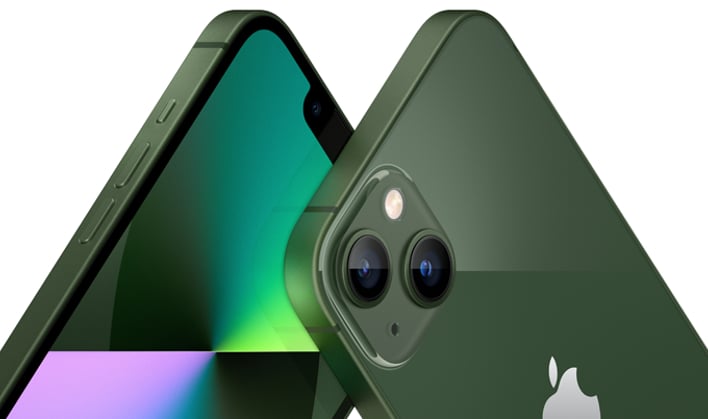 Perhaps the most notable design change will be to the revamped notch area for the camera and Face ID sensors. The notch is expected to be less prominent this go round. The updated notch will consist of hardware cutouts for the front-facing camera and improved facial-recognitions sensors. The devices will have slimmer bezels which could give the displays a larger apparent size.

Apple is also expected to make a bigger push toward using eSIM during the event. Phone carriers are expected to try and encourage more users to utilize the technology, as opposed to having a physical SIM card placed inside the phone.

The company should also be introducing a new Apple Watch and new Airpods during the event. Airpods last saw an update in 2019, so it is about time for a new variant to be released.

In terms of the Apple Watch, this is the first time an Apple Watch Pro is expected to be announced. It is thought to be similar to the Garmin Ltd.'s high-end, rugged watches. It will be aimed at athletes like mountain bikers, hikers and marathon runners. Just as other smartwatch makers have come out with devices with larger watch faces, the Pro version is expected to be fairly large as well. It is thought to have a hefty price tag, as some have said it could have a starting price of $900.

If you are wanting to watch the event live, you can do so on Apple's website. For those who are unable to watch live, be sure to check back in with HotHardware, as we will be posting all the news from the event.