Yesterday, Apple reported a record-breaking quarter, where it earned $64.7 billion in revenue thanks to strong Mac sales, better than expected iPad sales, and its booming Services division. However, one area that saw a significant decline was its iPhone business. Apple recorded $11.1 billion in sales in the China region during Q3 2019, but that number fell 28.9 percent to $7.9 billion.

During the company’s earnings call, Apple CEO Tim Cook talked about the poor showing in China. "Back in April, I said we were in the most challenging environment in which Apple, as a company has ever operated," said Cook. "China is the region that was most heavily impacted by the absence of the new iPhones during the September quarter," he continued. "Still, we beat our internal expectations in the region, growing non-iPhone revenue strong double digits and iPhone customer demand grew through mid-September."

Given that the iPhone 12 and iPhone 12 Pro didn't arrive until October, Apple missed out on the typically yearly sales boom that it reports for Q3 with new iPhone launch. And Apple’s iPhone 12 mini and iPhone 12 Pro Max are launching later still in November. This pushback in sales was enough to send Apple from third place in global smartphone sales to fourth place according to IDC. IDC attributes this poor showing to the fact that Apple ship an estimated 41.6 million iPhones during the Q3, which represents a 10.6 percent decline YoY. 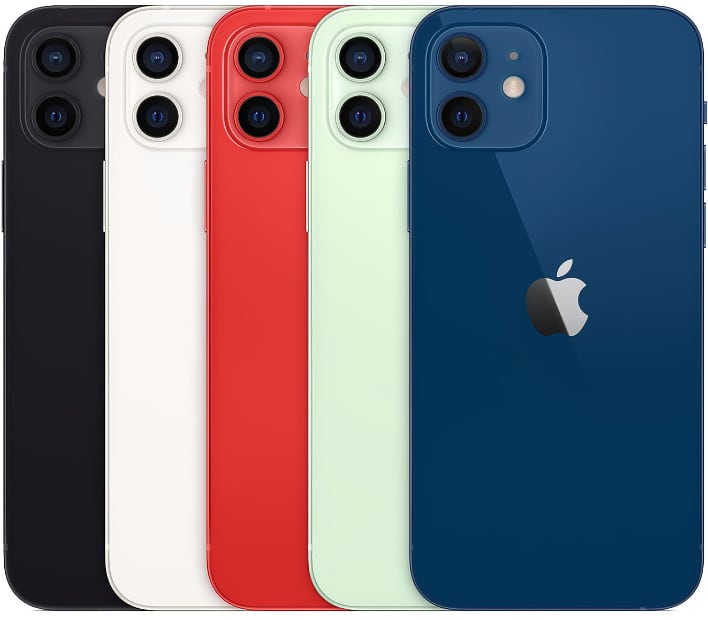 Apple has the chance to make up for lost ground for the fourth quarter, however, as it will be able to report sales for all four versions of the iPhone 12 (which will likely lead to record revenue for the company).

However, Apple wasn't the only big loser; Huawei also experienced an even more significant 14.7 percent YoY decline in shipments (51.9 million units versus last year’s 66.6 million units). Huawei's problems can be directly attributed to U.S. sanctions that have been leveled against the company over spying fears.

"In the large developed markets, it is very clear that 5G will be positioned to most consumers as their next phone regardless of which brand or price point they are focused on," wrote Ryan Reith, Program VP with IDC's Worldwide Mobile Device Trackers. "Marketing has ramped up significantly. Products are widely available. Promotions are happening. And it's clear that the top sales initiative in these markets is to push 5G. Having said this, we still believe consumer demand for 5G is minimal at best, which only adds to the price pressure on channels and OEMs."