Many argue that Apple has their finger on the pulse of technology trends. This claim may be more literal than originally anticipated. A cardiologist is currently suing Apple for stealing his Atrial fibrillation (AFib) detection technology and using it in Apple Watches.

Dr. Joseph Wiesel is a cardiologist and clinical assistant professor at New York University’s School of Medicine. In 2006, Dr. Wiesel filed a patent with the United States Patent and Trademark Office for a method and apparatus for detecting atrial fibrillation or irregular heartbeats. The patent states that the heartbeat is detected either through an inflatable cuff or “light transmitted through a body appendage, such as a finger.”

According to Wiesel, his patent was a “pioneering step” toward being able to successfully detect AFib. AFib can lead to blood clots, stroke, heart failure, and other issues. The American Heart Association notes that untreated AFib typically doubles one’s chance of a heart-related death.

Apple released their first Apple Watch in April 2015. Each Apple Watch generation has included some kind of a heart sensor. The latest Apple Watch “uses green LED lights paired with light‑sensitive photodiodes to detect the amount of blood flowing through your wrist.” It will then notify you if it detects multiple heart rhythms that are similar to AFib. 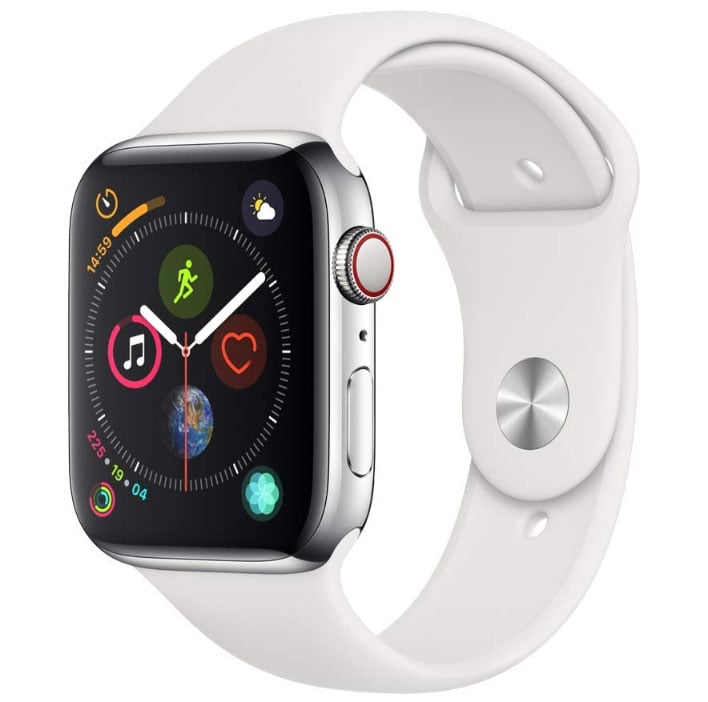 Dr. Wiesel states that he first contacted Apple about his patent in September 2017. He contends that the company has refused to cooperate with him and he filed a suit on Friday with the U.S. District Court for the Eastern District of New York (Brooklyn). He would like to either receive royalties from Apple or to prevent the company from using his technology without his permission, which presumably could mean some sort of ban on the Apple Watch itself.

Apple is also still facing a class action lawsuit regarding their faulty butterfly keyboard design that was first introduced with the 2015 MacBook. The keyboards were notoriously unreliable and broke easily. Apple added silicone membrane to newer devices, but problems still persisted.

The company recently tried to get the case dismissed, but to no avail. Judge Edward Davila of the United States District Court for the Northern District of California argues that Apple failed to provide an effective fix for the keyboards. The lawsuit is still ongoing.