According to an unnamed insider, Apple is currently testing USB-C ports and functionality for a future iPhone model. It has been 15 years since the iPhone burst onto the scene, and every one of them has had a proprietary charger, starting with the old 30-pin for the first generation and later following up with the Lightning Cable.

Apple has always claimed this was a way for them to ensure optimal quality, but many consumers and governments aren't buying it.

Government pressure seems to be the driving force that have spurred Apple to test USB-C, as the European Union has new legislation in place that it soon plans to enforce, which will require that almost all portable devices charged via a wire must be equipped with a USB Type-C port. Apple, of course, countered this action claiming that this type of legislation could potentially "harm European consumers by slowing down the introduction of beneficial innovations in charging standards." 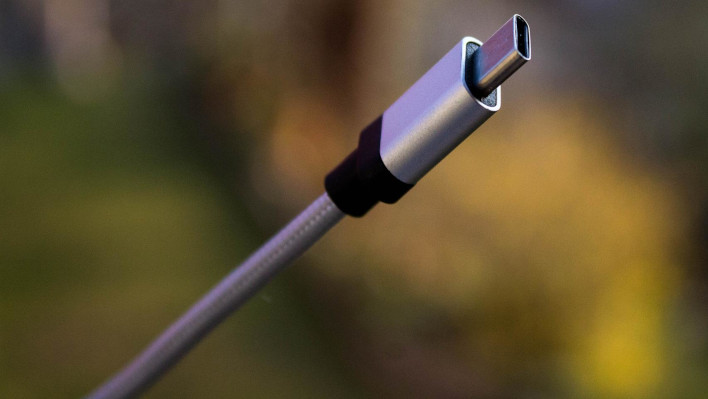 
One universal connector type for all portable products may seem like a boon for consumers, but Apple's claim is not without merit. USB, and its many iterations are open standards, meaning that schematics, standards of compliance, and all information is freely available to anyone who wishes to use them. Not everyone adheres to those particular standards, however, particularly with low-priced, after-market goods. And while the use of the USB logo requires certification, many of the less than reputable brands just rip the logo and slap it on their packaging anyway. Unfortunately for consumers this also means that using any old USB Type-C cable, might actually harm your device, or because it actively uses power, can create a potential fire hazard.

This obviously wouldn't be the firs time Apple has embraced USB Type-C. Current iPad and MacBooks have charge-capable USB Type-C ports. Also, we already know USB Type-C can technically work for the iPhone anyway, thanks to a pretty smart engineer. Almost all of the latest ARM-based desktop computers from Apple also have USB Type-C ports on them, though they are targeted for data transfers and not power input, but they do output power. 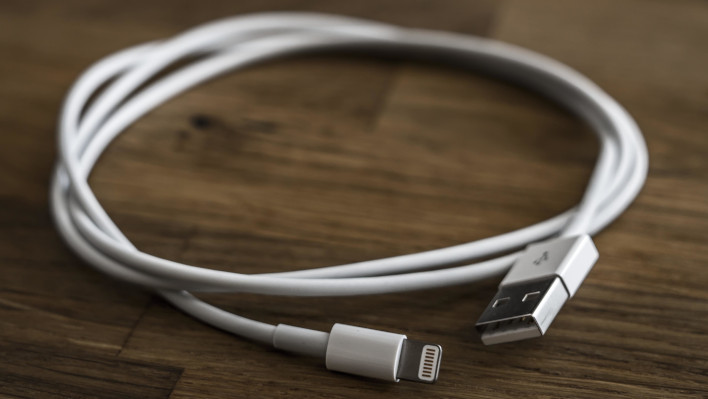 
So, when will we see this change take place? It's unlikely to come to fruition until around 2023. However, if the law from the European Union never comes to fruition, it may not happen that soon. For the time being current iPhone models will continue to use the Lightning Cable, until Apple announces a new device that says otherwise.