When Apple announced its iPhone 12 family earlier this month, the company took the "courageous" step of removing not only the familiar EarPods from the box (no big deal to most), and the USB-C charging brick. At the time, the company patted itself on the back by stating that it was being environmentally-friendly by not contributing to additional e-waste, considering that that many people already have a gaggle of wall chargers littered around the house (or office).

More discerning pundits, however, saw the move as Apple's way to cut costs and help offset the additional expense of the 5G connectivity that is standard across the iPhone 12 family. And one other curious wrinkle is that while Apple played up the fact that most iPhone users already have a wall charger at home that they can use, the vast majority of those chargers have a USB-A connector -- Apple includes a USB-C to Lightning cable in the box with the iPhone 12 and iPhone 12 Pro. It was not until 2019 that Apple started including an 18-watt USB-C charging brick in the box, and even then, it was only for the $999+ iPhone 11 Pro and iPhone 11 Pro Max.

Apple's MagSafe Charger Isn't All It's Cracked Up To Be

And that brings us to today's topic of MagSafe, which was announced alongside the iPhone 12 family. The most important accessory in the new MagSafe family is no doubt the new MagSafe Charger, which can wirelessly charge an iPhone 12 at up to 15W. If used with an older iPhone (or some Android smartphones), it operates like a standard Qi charger delivering 7.5W of power.

Unfortunately, it appears that the MagSafe Charger is incredibly finicky about what kind of charging brick that it can be used with to deliver the full 15W -- even if it's made by Apple. YouTuber Aaron Zollo decided to roundup a wide range of charging bricks to see which could truly deliver on the promise of 15W wireless charging with the MagSafe Charger. The results were surprising, to say the least.

Only One Charger Tested Was Able To Deliver The Full 15W

Things fared even worse when the MagSafe Charger was plugged into third-party USB-C adapters which should technically provide enough juice. Here's how things panned out on the front:

It was also discovered that Apple is being aggressive when it comes to managing temperature levels, which has in the past been a problem with wireless charging (often more of a challenge when a device is off-center, but not a concern so much with MagSafe). In the case of MagSafe with the Apple 20W USB-C charger, it can peak to 15W, but will throttle back to 10W or below when heat starts to become a problem.

And even with Apple's 20W USB-C charger, MagSafe was only able to reliably provide 5W of power for older devices like the iPhone 11 Pro Max and iPhone 8 Plus. 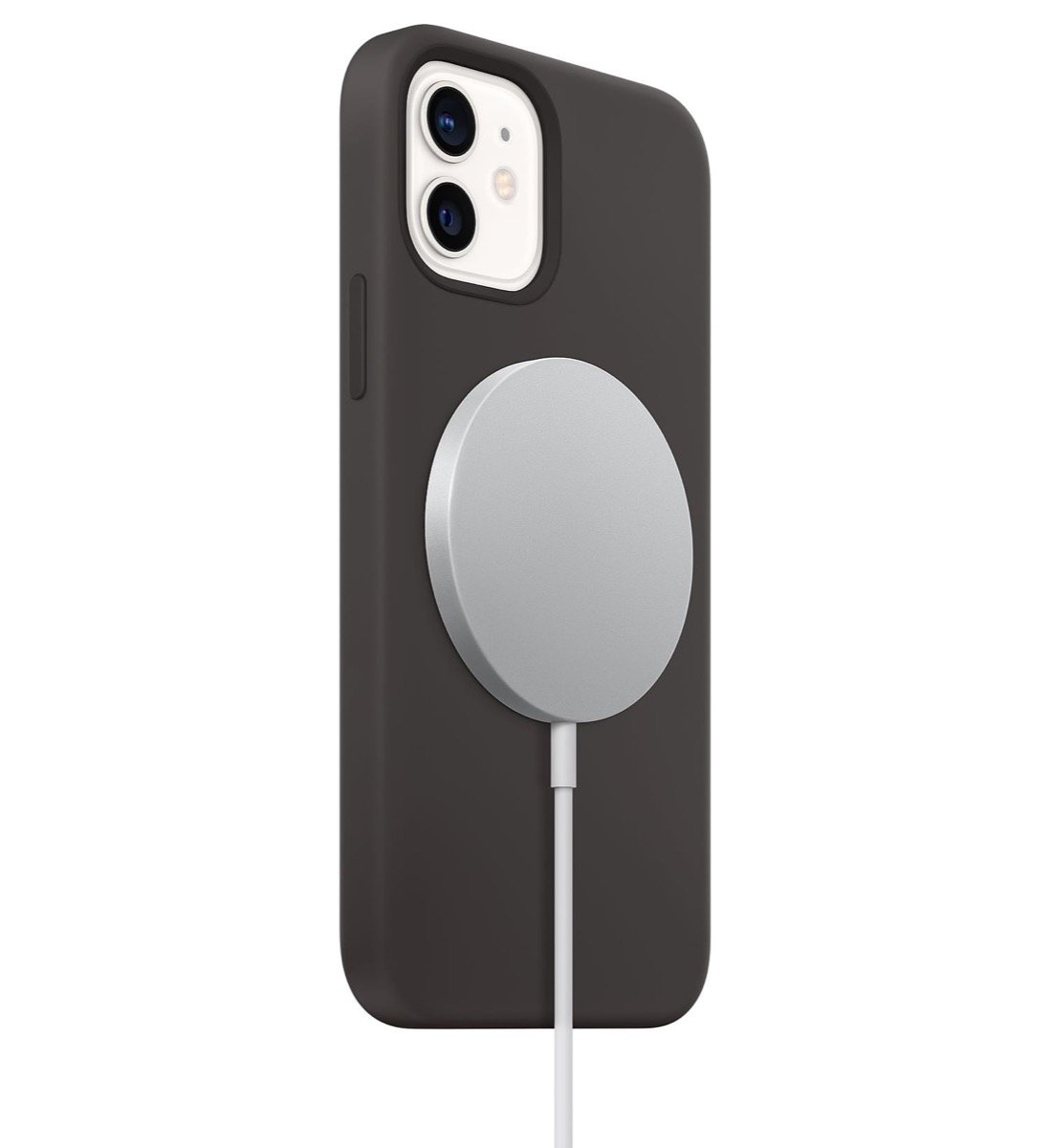 So, what's the bottom line? Well, despite Apple's claim of saving the planet and eliminating waste, you're going to need to go out and buy a new 20W USB-C charging brick if you want to wirelessly charge at 15W with an iPhone 12 Pro. So, in addition to the cost of your brand new iPhone, you're looking at $19 for the 20W USB-C charger and another $39 for the MagSafe Charger.

And even if you don’t want to want to use MagSafe, unless you bought an iPhone 11 Pro/Pro Max last year, chances are that you only have those puny 5W USB chargers laying around. So, that means you’ll still have to go out and buy a new USB-C charger for your fancy new iPhone 12 or iPhone 12 Pro. That sort of defeats the purpose of Apple’s green push, but it definitely helps its bottom line…

Tell us what you think in the comments section below about Apple's latest initiative to "go green".