Leaks are quite common in the mobile device world. Thanks to leakers, we often know the physical design and specifications of a phone before it is officially revealed. However, sometimes companies accidentally reveal product details early through official channels. Apple appears to have done exactly that, then retracted the information, but not before the internet did its thing .

Apple published a support document to its website for a brief time before withdrawing the document from public view. The support document in question provided information about an as yet unreleased dual USB-C port power adapter. The power adapter, if released, would be notable for being Apple’s first ever dual USB-C charger. According to the documentation, the power brick would supply a total of 35W of power, which would be sufficient to charge multiple Apple devices simultaneously. 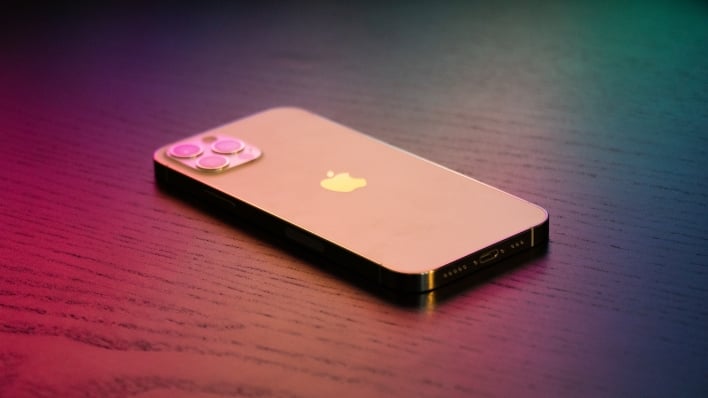 The current max power draw for an iPhone is 27W from the iPhone 13 Pro Max, with the iPhone 13 Pro coming in second at 23W. While 35W isn’t sufficient to charge two of these iPhones at full power draw, 35W would be enough for an iPhone and an Apple accessory, such as an Apple Watch or a pair of AirPods. Apple currently offers the MagSafe Duo Charger, which will charge an iPhone and Apple Watch at the same time, but the iPhone charge rate is slower than a dedicated fast charger. A 35W dual charger would eliminate this charging rate limitation.

Apple’s current 30W charger is quite large, but this new 35W dual charger could potentially be more compact by employing GaN technology. GaN chargers cut down on heat and size by replacing silicon with gallium nitride, which is more efficient at transferring electric current. There is no mention of GaN technology in the documentation for the 35W dual charger, but there are many third-party USB-C GaN chargers on the market, and it would make sense for Apple to release its own.

Apple’s annual Worldwide Developers Conference (WWDC) 2022 is coming up, so maybe we’ll hear more about this dual USB-C power adapter then. Props to 9to5Mac for spotting the support document before Apple yanked it.