Has your iPhone 14 display developed horizontal lines when waking from sleep or from boot? Apparently there's no need to send it in for a replacement because Apple says so.

Over at Reddit, there is a growing number of iPhone 14 owners complaining of horizontal lines that run across their screens, seemingly occurring randomly when booting up or awoken from sleep. The original poster (as well as other users on the thread) took their phones to their local Apple Store for answers, or perhaps a replacement, citing some kind of hardware-related issue. However, after running diagnostics, Apple support points the finger at a iOS glitch. 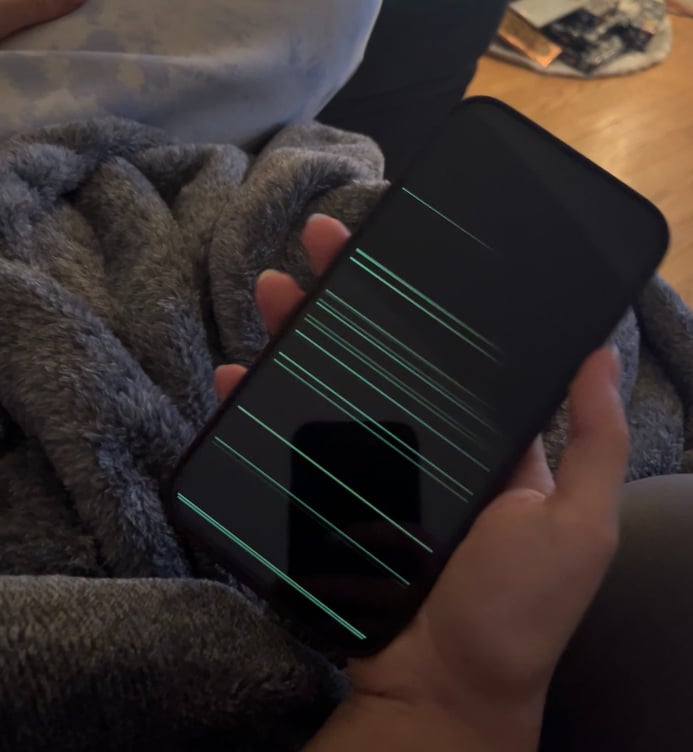 The original poster stated, "I noticed that when the phone wakes up, horizontal lines flash on the screen. It does that randomly, not every time the phone wakes up. Sometimes it’s just 1 line, sometimes it’s multiple." When the poster took it to the Apple Store, "they ran diagnostics, and everything came back fine(green). The technician told me that their isn’t an issue with the hardware, that it’s has to do the software." Other users shared similar experiences with having lines on their displays, taking their phones to Apple, and then being told that the company is aware of the issue, while maintaining that it's not hardware defect.

Based on the comments, Apple support members offered temporary fixes, such as resetting the device or just rebooting. Others have tried turning off AoD (Always on Display) with varying success as well. What it looks like to us is some kind of display controller issue, which could potentially be resolved via a firmware update. 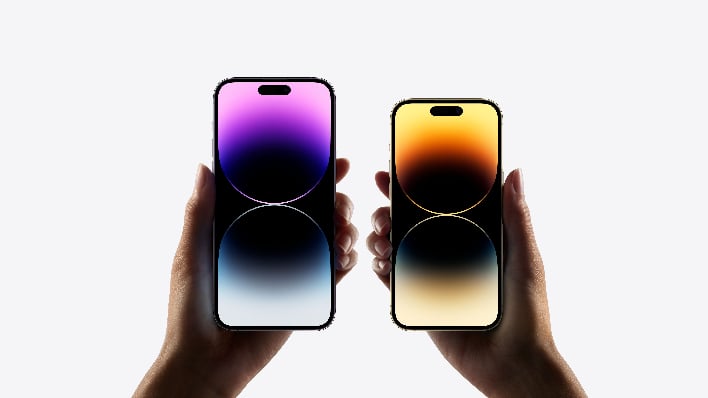 So for the time being, Apple seems to be telling affected iPhone 14 owners not to panic, that they're on the case and that a software update is in the works to rectify the problem. As to how soon this will happen, Cupertino hasn't made any official statement.