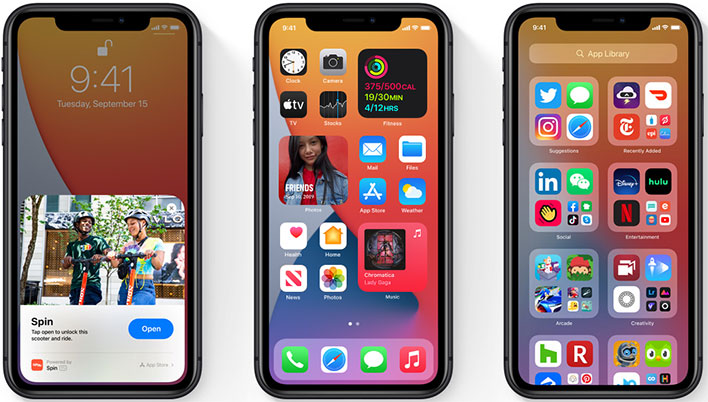 Once upon a time, if you had a question about something and hoped to find the answer on the web, you might have been compelled to Ask Jeeves (now Ask.com) for the answer. These days, Google is so popular that its search functionality has become a verb, as in, "Why don't you Google it?" Bing is the other big search engine, but could Apple—and by extension Siri—be next? Quite possibly.
We already know that Apple loves to have control everything, from the custom iPhone and iPad chips it builds, to whatever else it can manufacturer and manage in-house. Even its Mac systems are moving away from Intel chips, in favor of Apple's own custom silicon (based on Arm). And on the software side, iOS is a major offering in the mobile operating system space.
But here's the thing—it's reported that Google pays Apple in the neighborhood of $8-$12 billion to be featured as the default search engine in iOS. Google pays big bucks, not just to Apple, but also companies like Mozilla (maker of Firefox), because there is significant ad revenue to be gained from having users tap into your search technology.
However, Apple is working to bolster its own search capabilities, and recently kicked up those efforts with the release of iOS 14, according to The Financial Times. If you own an iPhone and have the latest version of iOS installed, you can see that some of the search results come from Apple rather than Google, with direct links to websites.
This is evident in the Today View, which you can access by swiping right on the Home screen. In iOS 14, the list of search suggestions comes from Apple, and the same goes for autocomplete suggestions when you start typing a search query.
Apple has not announced anything, but it did manage to lure Google's former heard of search, John Giannandrea, into its fold. Outwardly, the hire was pitched as way to beef up Apple's AI capabilities and Siri. But John's experience in search has a lot of obvious value, especially if Apple is really interested in building its own search engine.
One thing that could also be providing motivation is an antitrust lawsuit against Google, filed by the US government. The lawsuit claims Google "stifled competition" with its online search and advertisement businesses, and if successful, it could break up Google's business including these default search deals with the likes of Apple.
We'll have to wait and see what happens, but this is certainly an interesting development.