There could be fireworks today, or it could end up being a boring round in the latest bout pitting Epic Games versus Apple. Either way, Apple CEO Tim Cook is expected to take the stand today and field questions from lawyers in the high profile lawsuit Epic Games filed against Apple over the company's App Store policies, and specifically the 15-30 percent commission it takes.
This is a big case, and it could have widespread repercussions, not just for Apple but for any company that operates an app store and collects a royalty (like Google and its Play Store). The brouhaha began when Epic Games suddenly decided to side-step Apple's commission on in-app purchases by updating Fortnite on iOS.
The move did not sit well with Apple, which promptly and predictably booted Fortnite from the App Store for violating its terms agreement. This seems to have been the plan all along, with Epic Games claiming an altruistic stance on behalf of other developers who are too afraid to take on Apple, and also customers, who it says are paying higher prices for app purchases because Apple's commission is ultimately baked into the cost of apps and services.

Apple has dubbed this play by Epic Games as "Project Liberty," saying this was Epic's "effort to challenge the software distribution and supposed payment monopolies of Apple and Google." According to Apple, this has all been a cunning ploy by Epic Games to share profits with its developers by cutting costs through lower distribution and marketplace fees. 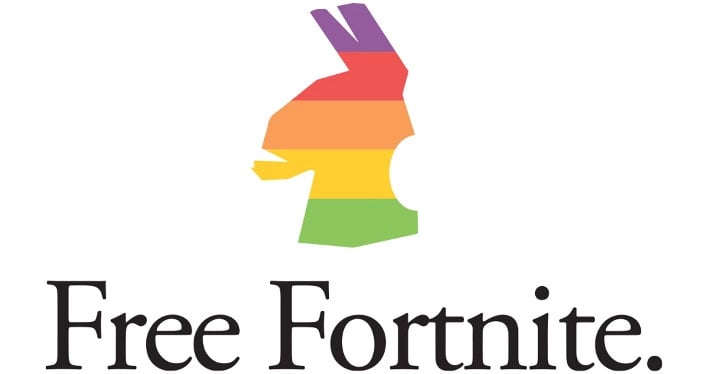 The App Store operator also claims Epic Games CEO Tim Sweeney and the gang hired a PR team and legal counsel to assist with this effort, planning for which dates back roughly two years. Hence the "Free Fortnite" campaign that ensued.
Cook has testified before congress in the past, but this will be the first time the Apple CEO will take the stand as a witness. Epic's lawyers will likely spend several hours questioning Cook, perhaps trying to trip him up in the process. That may prove difficult, however, as Cook has shown himself to be a calm and collected individual in various interviews.
We expect Apple's lawyers will spend a fair amount of time steering Cook towards shining a positive light on the App Store, and how it benefits developers, thereby justifying the 15-30 percent commission. Cook will likely talk about the security of the App Store, and reiterate that its fees are in line with other app marketplaces.
Cook's testimony is expected to dominate the day, with closing arguments by both sides to be heard after the weekend break.