Since August of last year, Apple and Epic Games have been duking it out in courtrooms at home and abroad over the App Store fees and Fortnite's removal from the platform. With everything that has happened, it would seem that none of this is random nor a surprise and new reports from Apple indicate as much. Ahead of the trial beginning on May 3rd, Apple has filed several hundred pages of "Proposed Findings of Fact and Conclusions of Law," which gives some interesting insight into the situation.

When Apple launched the App Store back in 2008, some rules and basic principles were set that have not changed much, if at all, in the 13 years that followed. When Epic Games came to challenge this last year, Apple viewed it as a personal attack after Epic Games had leveraged nearly ten years of Apple resources to grow. Apple explained in its filing, released by MacRumors, that Epic Games had released four games with iOS, including Fortnite, which all utilized major Apple events to their advantage. Moreover, Apple reports it sent nearly 500 million marketing emails that involved Epic Games and Fortnite.

Furthermore, Apple claims that Epic has benefitted from Apple's support alongside its status in the marketplace. Epic Games utilized quite a few listed APIs and SDKs for the games released on the platform. While it is unclear whether these tools are generally available to developers, it is clear that Epic Games did receive support on iOS. Purportedly, "Apple's Developer Relations was in near-constant contact with Epic to work on technical issues and accommodate Fortnite's biweekly update schedule."

Though Epic Games utilized these resources, it may have been decided by upper-level Epic Games management to throw the relationship out the window when profits began to decrease for Fortnite, in particular around 2018 and 2019. Epic Games' goal -- according to Apple -- was to revive Fortnite at any cost by specifically "turning it out to developers to create new content." Thus, Epic Game's internal "Project Liberty" was born.

According to Apple, "Project Liberty" was Epic's "effort to challenge the software distribution and supposed payment monopolies of Apple and Google." Then, Epic Games could share profits with its developers by cutting costs through lower distribution and marketplace fees. Apple also claimed that this effort was driven from the top with CEO Tim Sweeney, who was looped in on everything and made strategic decision approvals alongside a hired PR team and legal counsel. 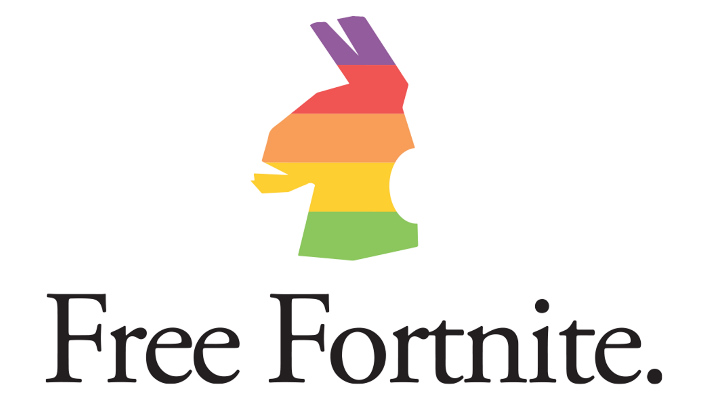 Following Project Liberty's formation, planning began for roughly two years to rope Google and Apple into an anti-trust battle. In the summer of 2020, this evidently kicked off with the hotfix, which deployed an in-app marketplace for Fortnite. When Apple removed it due to violating App Store rules or "App Store sabotage," the whole "Free Fortnite" movement began leading to mass consumer outcry. Apple claims that Epic also formed the non-profit 'Coalition for App Fairness' to help in the endeavor and fight for Epic itself.

Interestingly, while the fight against Apple has ensued, Epic games have not challenged Microsoft, Samsung, Nintendo or other platforms which distribute Fortnite, as Apple points out. Perhaps that would bite off much more than Epic Games can chew, so perhaps we will see more from Epic Games when the Apple v Epic court trial closes in late May. Whatever ends up happening, stay tuned to HotHardware as this situation is going to heat up as we draw nearer to the big event on May 3rd.