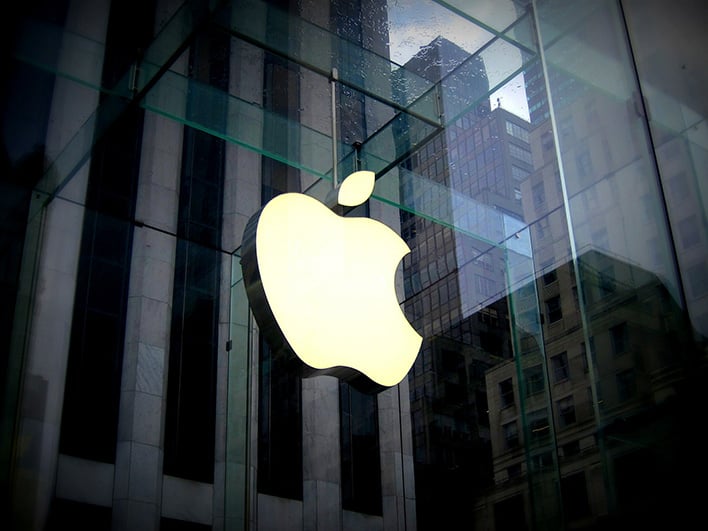 For better or worse, tech companies have increasingly been pushing monthly subscriptions for various services, and it can be both expensive and unwieldy trying to juggle them all. In an effort to make its own services more manageable and attractive, Apple is said to be readying a bunch of "Apple One" bundle offers at reduced prices.
There will be multiple tiers, according to Bloomberg and the unnamed sources it spoke to. The least expensive of the bunch will be a basic bundle consisting of Apple Music and Apple TV+. More expensive tiers will add more things to the mix, such as Apple Arcade and Apple News+. Additional iCloud storage will be an option as well.
The general idea here is to offer bundled packages at lower price points than what it would cost to subscribe to each service individually. It makes sense, from our perspective. While some people will inevitably save a few bucks, this could also entice people to splurge on services that they might not otherwise subscribe to, and actually spend more, because of the value proposition.

Apple is sort of following in Amazon's footsteps, with is Prime subscription. Even though a major pillar of Prime is free two-day shipping on a bunch of items, it has grown to include a wealth of perks, such as access to streaming videos and music, online storage, and more. These things have a tendency to create brand loyalty.
It's not clear exactly how much these bundles will cost, only that they will be cheaper than subscribing to them separately. As a point of reference, if a person today subscribed to Apple TV+ ($4.99/month), Apple Arcade ($4.99/month), Apple Music ($9.99/month), Apple News+ ($9.99/month), and 2TB of iCloud storage ($9.99/month), they would be looking at $39.95 per month, or $44.95 per month if opting for the Family Sharing tier of Apple Music ($14.99/month).
According to the report, Apple will be focusing on family bundles, so the $44.95 monthly tally is the figure to keep in mind for the whole kit-and-caboodle. A bundle that includes all of those services would be cheaper—maybe it will go for $39.99/month, or even a little less.
Pricing will ultimately dictate how attractive these bundles are to people. Should Apple be aggressive with its bundles, these could take off. For example, a bundle that includes everything listed above for $29.99/month would be an attractive offer. We have our doubts Apple will slash pricing to that extent, but who knows.