Apple is taking legal action against a small company called Prepear because it says the company's logo is too similar to its own. Apple is demanding that the company change its logo, which is shaped like a pear. Prepear's founders say that Apple has opposed their trademark application requesting the company change logos.

The small business has only five staffers, and it says the legal fight with Apple has already cost thousands of dollars. As a result, it had to lay off one team member due to the legal costs. The company says it feels a "moral obligation" to take a stand against Apple's aggressive legal action. 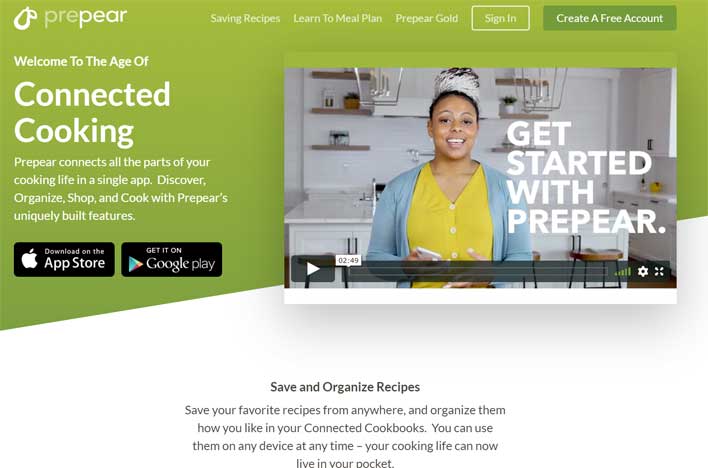 Prepear also points out that Apple has taken legal action against other small businesses with "fruit-related logos." In most cases, the logos end up being changed or abandoned. Most small businesses are unable to afford the tens of thousands of dollars it would cost to fight Apple.

The founders say that it's "very terrifying" to be legally attacked by one of the world's largest companies despite having [in its opinion] done nothing wrong. Prepear says that it understands why most companies just give in and change the logo. It is defending itself against Apple to send a message to big technology companies that "bullying small businesses has consequences."

Interestingly, the Prepear logo looks very similar to a logo used on a TV show called "iCarly" that was used on computers that were clearly MacBook-like. Prepear has a Change.org petition it's calling on people to sign to end Apple's opposition to businesses using fruit logos. So far, the petition has 13,000 signatures. As of this writing, the Prepear app is still available for download on iOS and Android.

In other Apple news, it recently explained why the anticipated Project xCloud game streaming service wouldn't be allowed on iOS.