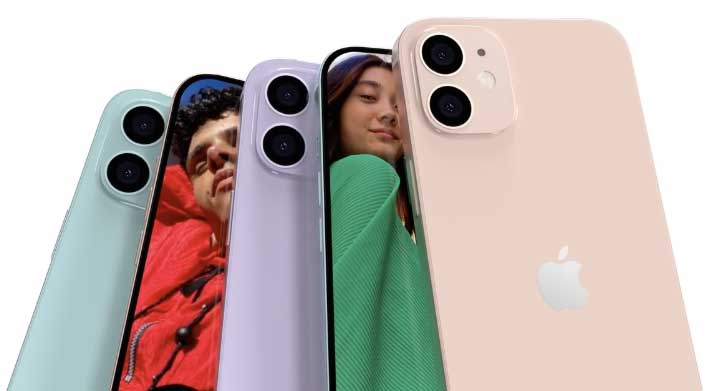 A pair of new rumors going around suggest Apple may delay the launch of its new 5G iPhone models and new iPads. Apple typically launches its new devices in September, but it's quite possible that the iPhone and iPad models will be delayed until October. The first indication of a delayed launch comes from Qualcomm's Q3 earnings report noting the company will see a "partial impact from the delay of a global 5G flagship phone launch" impacting its Q4 projections (covering July, August, and September). While Qualcomm certainly doesn't say the delayed launch is the 5G iPhone family, it's pretty well implied.

The new iPhone models are the only devices expected to launch in that time frame that could significantly impact Qualcomm's Q4 guidance. Qualcomm's CFO Akash Palkhiwala said in a recent interview with Reuters that the delay would be slight, noting that it would push some units from the September quarter to the December quarter. The global COVID-19 pandemic and resulting production slowdown has been reported in the past to delay the next-generation iPhone launch.

On the heels of Qualcomm announcing a change in its projected Q4 earnings comes another rumor from well-known leaker Jon Prosser. He says that the new iPhone 12 models and new iPads will launch in October. That is a slight delay of only a month compared to when Apple typically launches new devices, and would fit right in with Qualcomm's changed earnings projections for fiscal Q4. It's worth noting that Prosser does have a bit of a mixed record when it comes to accurate leaks. It's unclear at this time if Apple will delay its announcement of new iPhone and iPad models from its traditional September event until October, or if the new devices might be announced in September as usual, but not be available for purchase until October.

Recently leaked specifications gave iPhone 12 fans a reason to be concerned about battery life. The rumor claimed that battery capacities would be down significantly on the new models with less capacity than the current generation of iPhones. It's worth noting that just because the batteries are smaller in the new models doesn't mean the actual runtime will be less. More power-efficient hardware inside iPhone 12 models could mean similar or better runtimes than the iPhone 11 line.