Apple App Store Devs Raked In A Record $60B In 2021 But Should They Have Had A Bigger Cut?

Apple recently released an end-of-year report primarily highlighting the evolution and performance of its own services and features. However, there was a short paragraph about the accomplishments of outside developers. Apple claimed it has have paid out over $260 billion to app developers since 2008. Last year this number sat at $200 billion. Apple has therefore paid out at least $60 billion this past year to App Store developers.

This number is rather difficult to break down and Apple’s overall statements are vague. Apple commented, "This holiday season alone, App Store customers spent more than ever before between Christmas Eve and New Year’s Eve, driving double-digit growth from last year." How much of that $60 billion was from the holiday season versus from the rest of the year? It is also rather unclear how much of this money is going to larger developers instead of smaller ones. Apple claimed in a report this past summer that more than 90% of developers were "small" ones. They define small developers as "fewer than 1 million downloads and less than $1 million in earnings across all their apps in a given year."

It is also noted that the $260 billion payout is only a small portion of the commerce that Apple facilitates. Apple claims that the "App Store ecosystem facilitated $643 billion in billings and sales during 2020." There are currently no similar numbers for 2021 yet. 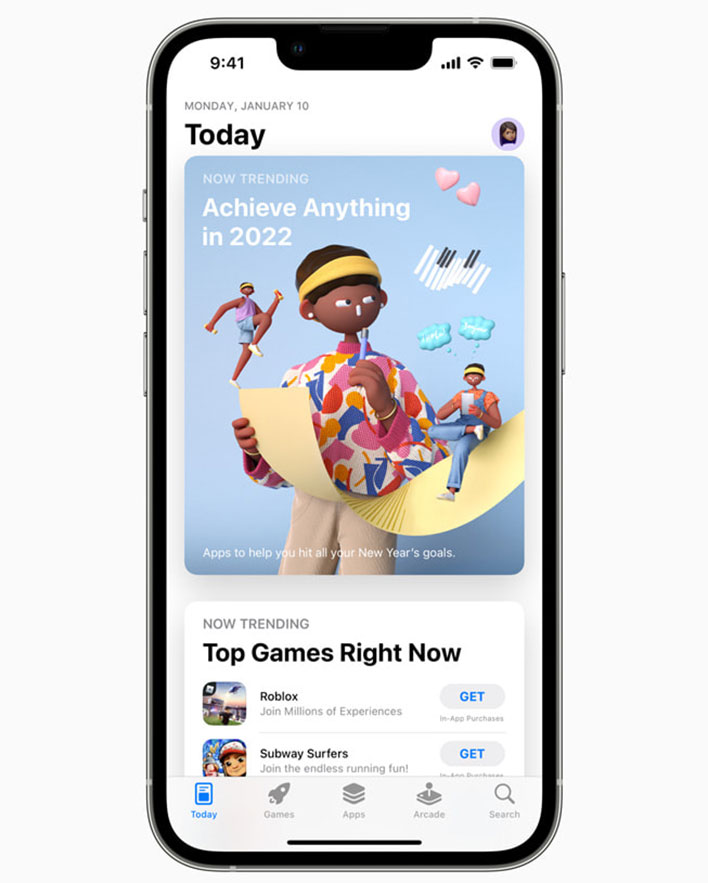 $60 billion in 2021 and $260 billion overall are certainly nothing to scoff at. The number of developers and mobile users has increased over the years and it is unsurprising that payouts were lower in previous years. However, Apple’s report begs the question of whether or not developers could have been paid more based on Apple’s past policies.

Apple has faced several legal challenges and probes into their App Store policies, including the lawsuit filed by Epic Games in August 2020. Apple used to charge a 30% commission and reduced that commission to 15% for small developers in November 2020. They recently developed the Apple News Partner Program that eliminates the commission entirely for news’ publisher apps.

Apple reported in 2018 that they had paid out $120 billion to developers. The increase from $120 billion to $643 billion in just a few short years is interesting, if not remarkable. How much more money could past developers, especially smaller developers, have made if that 30% commission had not been in place? Is $260 billion an impressive number or an indication that developers have been taken advantage of? Is a 15% to 30% commission a small price to pay for the advantages Apple reportedly offers?

What do you think? Let us know in the comments below.