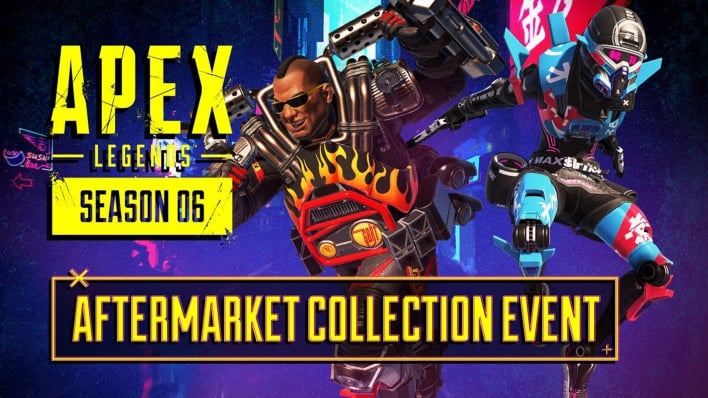 While cosmetics are interesting, the cross-play capability is big news. Chad Grenier, game director for Apex Legends, states that “since the launch of Apex Legends, cross-play has been one of the most requested features from our players.” Fortnite players have enjoyed cross-play since 2018, so this feature being repeatedly requested is not surprising. Even though it will be in beta phase, players will can test the feature while the team behind Apex Legends collects data and listens to feedback. Grenier writes that cross-play will be supported across PC (Origin, Steam), Xbox One and PlayStation 4 platforms. If you want to test cross-play (which is enabled by default), the matchmaking will work as follows: 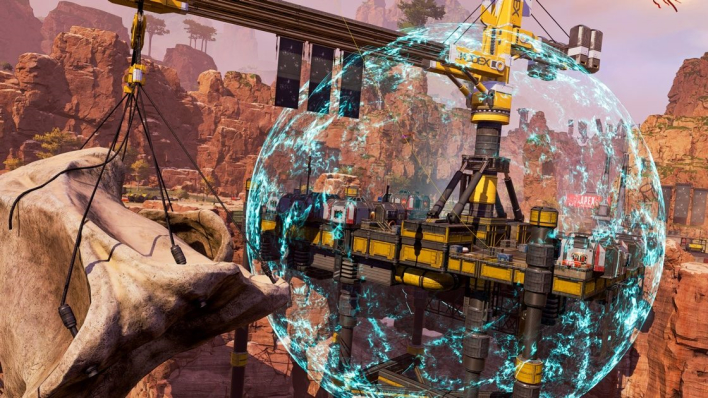 The next big news is the limited-time mode called Flashpoint. The system designer for Apex Legends, Mark Yampolsky, says that this game mode will change how you perceive healing in Apex Legends. It will force you to strategize and play more carefully. The game gets its name from locations around the map called “flash points” that regenerate health and shields. Generally, in Apex Legends, health items would spawn around the map, but that is no more in this game mode. Players must rely on the flash points to “get you healed and ready for combat in a flash (ba dum-tss).” If you can secure a flash point, “you’ll be able to craft Phoenix Kits at Crafting Replicators - for a price.” Aside from these new mechanics, the circle will continuously close until it ends at a flash point location to make the “final fight even more exciting.”

Finally, the Aftermarket Collection Event will bring 24 limited-time themed cosmetics to the characters in Apex Legends. They can be purchased directly or collected through Event Apex Packs, which are earned as rewards. Again, all of this kicks off on October 6th, so be sure to launch Apex Legends on your favorite platform and get ready to share the battle-royal experience with your friends.