BioWare got a lot of gamers excited when it first announced Anthem. Unfortunately for both the developer and players, Anthem wasn't what everyone hoped it would be. BioWare says it has been working hard to improve stability, performance, and the general quality of life in the game. It worked on all those improvements while it was aiming to deliver three seasons of new content and features. BioWare now says it will back off seasonal content to improve the overall game experience for the future.

BioWare says that it has heard players and their feedback stating that the game needs a more satisfying loot experience, better long-term progression, and more a fulfilling end game. The developer admits that there is work to be done on the video game, and to that end, it will in the coming months focus on a longer-term redesign of the experience. That redesign will have the specific goal of reinventing the core gameplay with clear goals, motivating challenges, and progression with meaningful rewards. 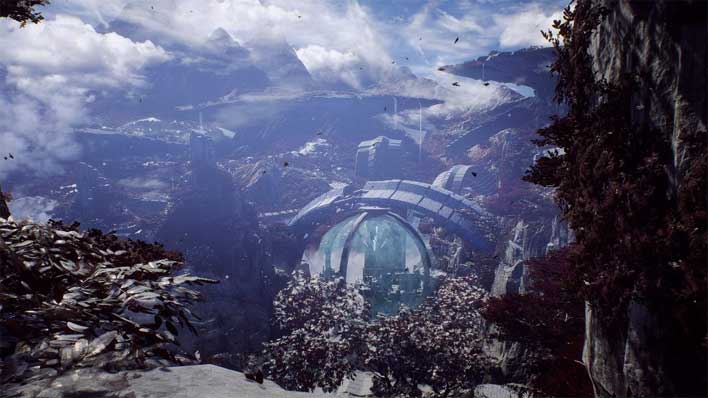 BioWare says that it intends to do that while preserving the fun of flying and fighting in the sci-fi setting that Anthem is best known for. BioWare's Casey Hudson wrote in a blog post that to do this properly, the company will be doing something it wishes it had done the first time around - giving a focused team time to test and iterate with a focus on gameplay first. Anthem will continue to run the current version of the game, but it will move away from full seasons as the team focuses on the future of the game.

Hudson notes that BioWare will continue to keep the game going with events, store refreshes, and revisiting past seasonal and cataclysm content. That will start with the anniversary of the game towards the end of the month. Hudson notes that developing new worlds isn't easy, and sometimes they get it right, and sometimes they don't. For many Anthem players, the game certainly goes down as a miss. The question is, will players stay around while BioWare sorts things out. The company also must focus on fixing its flawed work environment, which was highlighted in a report from April 2019.