Android And Microsoft Teams Bug Can Block Emergency 911 Calls, What You Need To Know

Do you have Microsoft's Teams installed on your Android 10+ phone? If so, make sure you are signed in—and if you can't or don't want to sign in, uninstall it immediately. Google and Microsoft have identified an issue in the Teams app that can break parts of recent versions of Android, including and most critically the 911 emergency call function.

The issue was first brought to light by Reddit poster /u/KitchenPicture5849 ten days ago, who complained that they were unable to call an ambulance for their grandmother due to the malfunction. No one knew what the problem was originally, and many suspected a bug in Android or a problem with the Pixel 3 phone that KitchenPicture5849 was using. Instead, a Google representative has replied to the thread, and as it happens, it's a bug in Microsoft Teams. 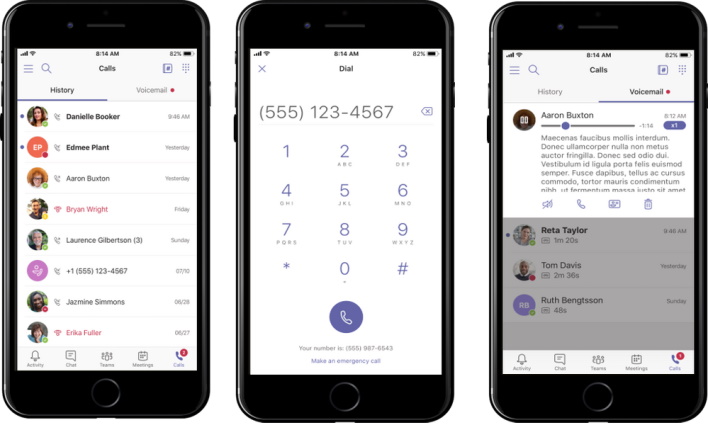 Exactly why Microsoft's Teams app could prevent a phone from dialing emergency services isn't obvious, and Google offers no explanation in the post. After all, it's not as if Teams is tightly integrated with Android the way it is in Windows 11. However, Google's representative says that it believes that the issue only affects a small number of devices with the Teams app installed, specifically when the user is not logged into Teams. The message promises a Teams update to resolve the problem "soon," and also an Android platform update on January 4th to help minimize the possibility of this kind of issue happening again.

Thankfully, this story has a happy ending—or at least, not one as sad as it could have been: KitchenPicture5849 was able to call 911 on their grandmother's landline. Google says that it's only aware of one user report—presumably the Reddit thread in which they're posting—related to the bug, too, so hopefully no one else was unable to contact emergency services thanks to the bug.