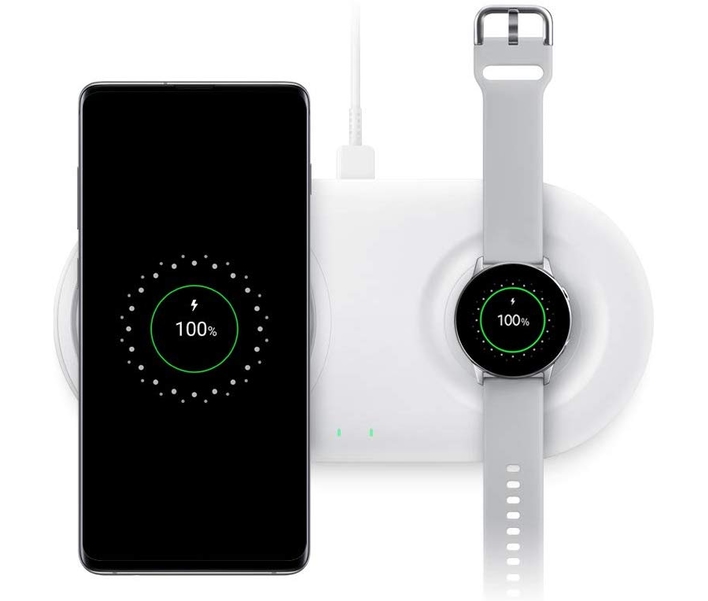 We'd bet that many Android users who have been using wireless charging have, at some point, sat their device on the charging pad only to realize later it didn't charge. Often the issue with not charging comes down to having the smartphone misaligned on the pad. Most devices must be aligned just right for wireless charging, and the current version of Android doesn't tell you if the alignment is off. However, Android 11 is adding a message to warn of a wireless charging misalignment.

A new Android 11 feature will put an error message on the screen that says, "realign phone to charge wirelessly." It's unclear if this warning will come to all Android devices running the software update. Reports indicate that the warning was seen on a Pixel 4 XL running Android 11, but not on a Pixel 3 XL running the same software. It's unclear at this point why the Pixel 3 didn't offer the message while the Pixel 4 does. 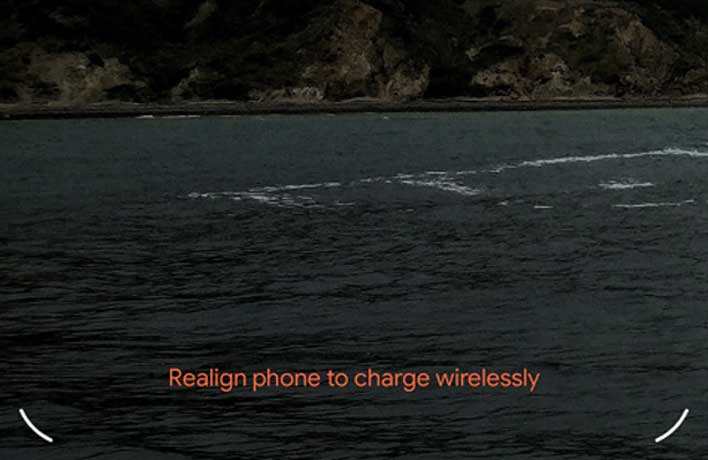 It's a bit of a mystery how the error message works right now. The assumption is that the OS can tell when the smartphone is only getting minimal power from the wireless charging device and assumes an alignment issue is to blame. Qi wireless charging does support charging when the device isn't 100% aligned on the charging pad.

The question that remains is if the feature will eventually work for all Android devices on Android 11. Android 11 will bring several other cool features to Android users like double-tap gestures for launching the camera and assistant, and those wanting to give the developer preview of Android 11 a try can download it. The caveat with any preview is that you might encounter some show-stopping bugs in the software.