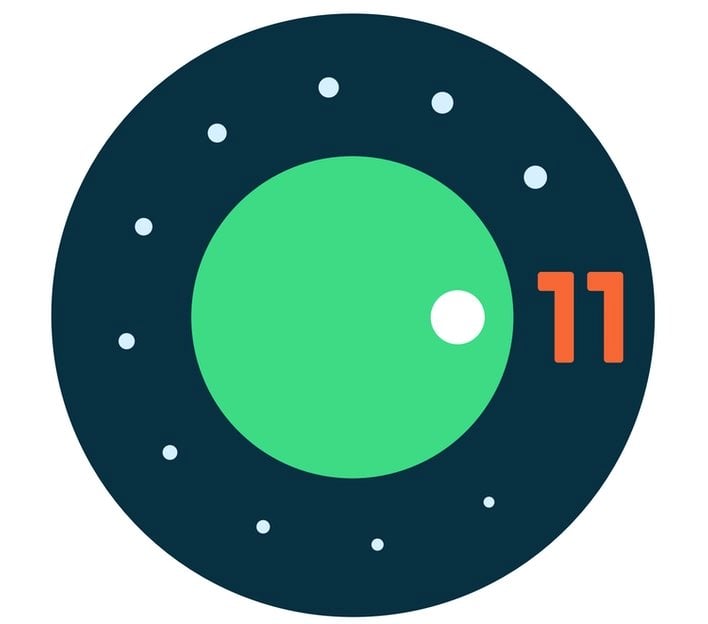 Google recently launched the first Android 11 Developer Preview, and code sleuths are quickly scouring through the OS to see what new features await users. While Google announced a number of new features coming to Android 11 earlier this week (including better support for 5G phones and folding displays), some new ones have been uncovered including double tap gestures for Pixel smartphones.

The gesture system was developed under the codename "Columbus" and is initiated by double-tapping on the back of the smartphone. Right now, these are the double tap gestures that are currently available with Columbus according to XDA-Developers:

What's interesting is that the gestures will be reportedly be available to Pixel 2/Pixel 2 XL and newer devices. The original Pixel/Pixel XL are of course left out since support for those devices ended last year. The reason for the broad compatibility of the double tap gestures is that it makes use of existing hardware found in all modern smartphones: the gyroscope and the accelerometer. So far, the feature has been shown working on both a Pixel 2 XL and a Pixel 4 XL.

XDA-Developers has posted a number of videos showing the double tap gestures in action, including playing/pausing a video, opening the camera app, and invoking the Google Assistant. It's a small, but useful addition with Android 11, and we definitely wouldn't mind taking advantage of it in daily use.