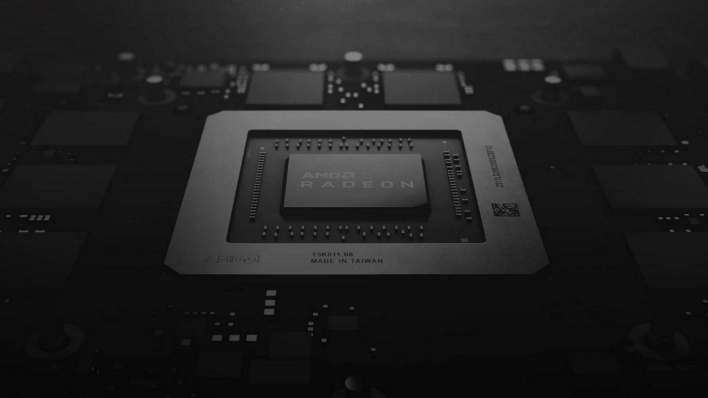 After a Linux kernel patch with 275K lines of code came out on Friday, the people over at Phoronix began to snoop around for any hidden information. Among the lines of code, they discovered that the upcoming Van Gogh APUs from AMD will have Navi 2 GPUs and will use DDR5 system memory.

In the screenshot above, Michael Larabel of Phoronix showed a snippet of code listing the "AMDGPU VRAM" type as DDR5. This means that DDR5/LPDDR5 will be used in conjunction with Van Gogh APUs. The speed and capabilities of DDR5 should dramatically help performance for the low power CPU and iGPU cores overall.

The other big news is that the Van Gogh APUs revolves around Navi 2. According to Larabel, the patch “confirm[s] Van Gogh has VCN 3.0 Video Core Next capabilities,” found in Navi 2. The thing that still does not make sense is the use of Vega in the upcoming Cezanne APUs, which are slated around the same time as Van Gogh. If the technology is there for a low power APU with RDNA 2, one would think AMD would not restrain Cezanne with Vega. With the generational skipping AMD is doing, it seems they are implementing RDNA 2 by “One, Two, Skip a few” methods. In any case, all of this is just conjecture based on leaks, so we will have to wait to see if AMD confirms anything with an actual announcement or patches soon.

Some of the leaks we have seen thus far are a little scattered, however, this Linux kernel patch brings a little bit of information in focus. Also, it comes from AMD, so it is reliable info. Hopefully, soon, we will find out where AMD is going with APUs and what will be under the hood of the new parts coming in 2021.