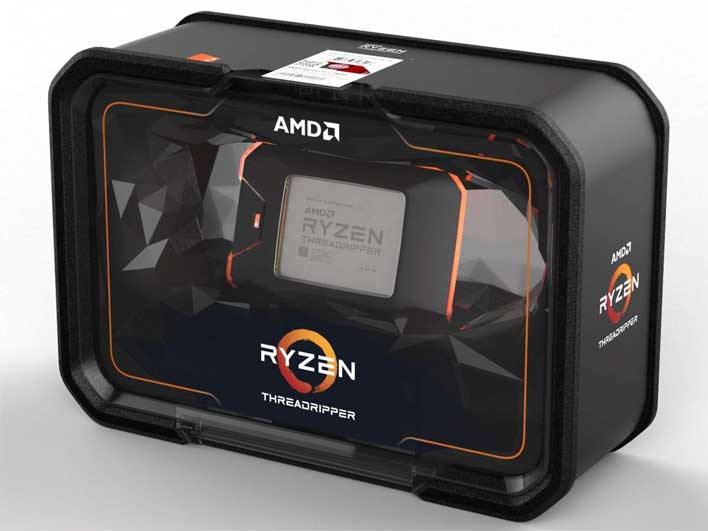 Anyone looking to build up a new PC and wanting to do so with a higher-end AMD processor will want to check this deal out. For Black Friday, Amazon has a big discount on the second-generation Ryzen Threadripper 2950X processor. The normal retail price on the Threadripper 2950X is $899. Amazon, however, is offering the processor with a $229.01 discount bringing the total price for the CPU to $669.99 with free Prime shipping. 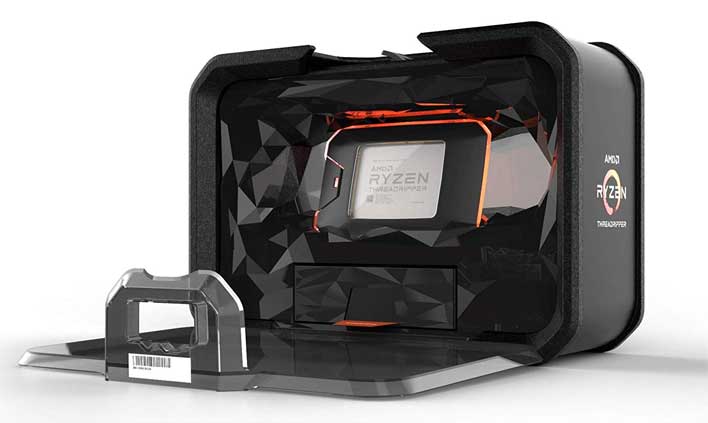 The CPU is unlocked with automatic overclocking via the Precision Boost Overdrive feature. It supports quad-channel DDR4 and 64 PCIe lanes. All the performance offered means that the processor comes with a 180W TDP. Buyers of the CPU will want to order a cooler as well, no heatsink and fan is included.