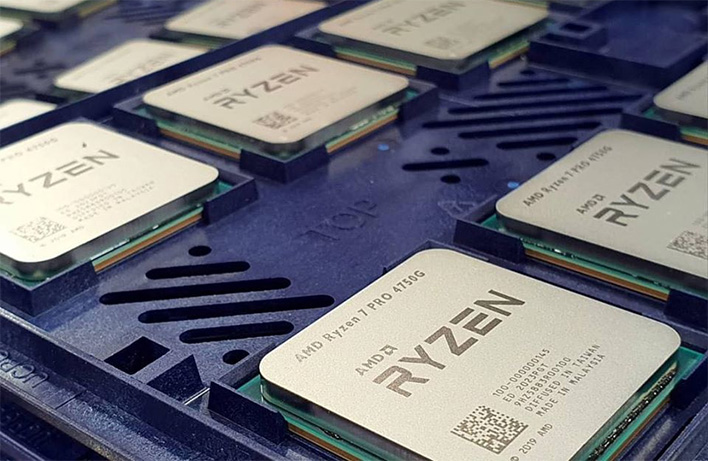 We should note that these prices are all far less than what a Thailand-based retailer was hawking the processors at earlier this week. Autonet Home Computer DIY was selling the processors -- which are intended for use only by OEMs -- from its real storefront at prices ranging from $185 to $395. 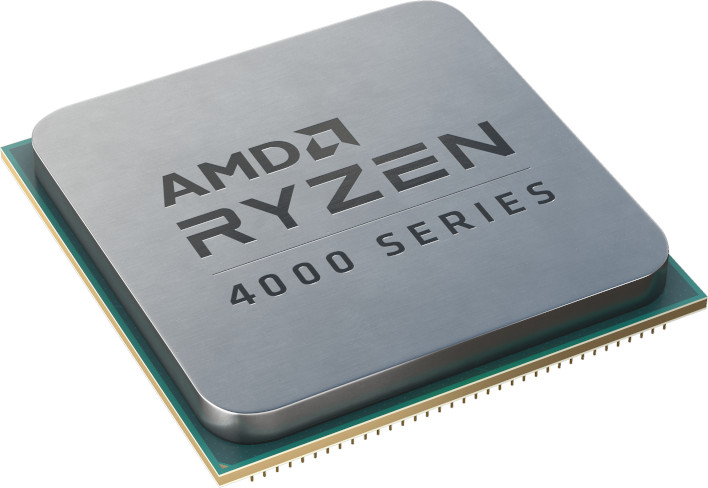 But keep in mind that enthusiasts that wants to get their hands on Renoir Ryzen 4000-class desktop CPUs with integrated Radeon Vega graphics, there's hope for the future. AMD provided the following statement when launching the new Renoir desktop processors:

While we cannot disclose our entire roadmap, there are next-gen APUs coming to both 400 and 500 series motherboards. So please do not take today’s announcement of the 4000 series for pre-built desktops as something that we are not doing for consumer motherboards.

So, the waiting game begins...