There was little question, when we took a deep dive look at AMD's Ryzen 9 5950X and Ryzen 9 5900X in our launch day review, we came away thoroughly impressed. Not only did AMD deliver on its promise of a significant performance lift in many areas, versus its previous gen Ryzen 3000 series, but we also realized better power consumption characteristics for even better performance-per-watt results than we expected. But let's take a step back.

You might recall that a little over a year ago, we trucked on down to scenic Kenilworth New Jersey to meet with our buds at Maingear for a very special all-AMD DIY PC build in Maingear's new Vybe chassis with its oh-so swank Apex Liquid cooling system. Maingear builds boutique, custom high-performance gaming PCs and workstations, and we were fortunate enough to be able to build our new rig with them right at their headquarters. At that time, we chose a Ryzen 9 3900X 12-core CPU to power this content creation and gaming powerhouse.

And a year later, here we are. Do you think we could leave well enough alone? Heck no. It was high-time for a brain transplant -- in fact, a 16-core, 32-thread AMD Ryzen 9 5950X transplant. And thanks to AMD's great upgrade path for socket AM4, a Ryzen 9 5950X upgrade was just a BIOS flash and socket drop-in away, with a little finessing of Maingear's Apex liquid cooling system of course. Follow along with us for all the fun, then we'll look at the results of our super-powerful upgrade efforts...

I'll be honest and say that the prospect of tearing down this beautiful beast was not something that I looked forward to. The machine looks so good, has been so bedrock stable and trouble-free that I just didn't want to upset the apple cart, so to speak. Alas, no pain no gain as they say, and that Ryzen 9 5950X 16-core chunk of silicon was calling loud and clear to be commissioned into service. As it turned out, working with Maingear's Vybe custom Apex cooling distribution block and the rest of the system, was a snap, once we got into it.

Here's our primary parts list run-down that was involved in this uprgade: 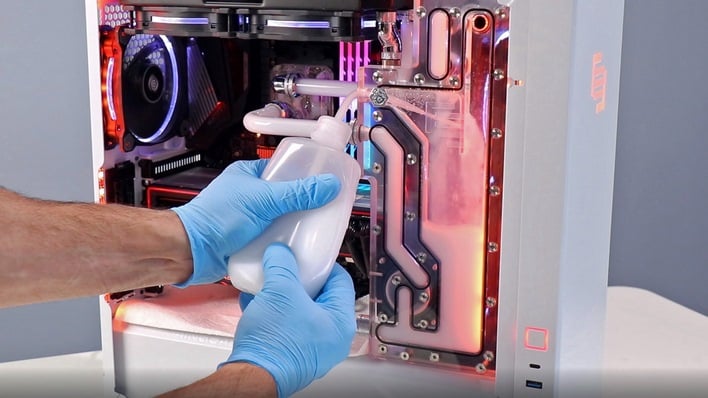 Once we had everything buttoned back up and topped off, it was time for some quick sanity checks. Firing up AMD Ryzen Master and Windows Task Manager, we were greeted with 100% full load temps at just under 70ºC, even with Precision Boost Overdrive enabled in Creator Mode for an all-core boost of 4.25GHz. 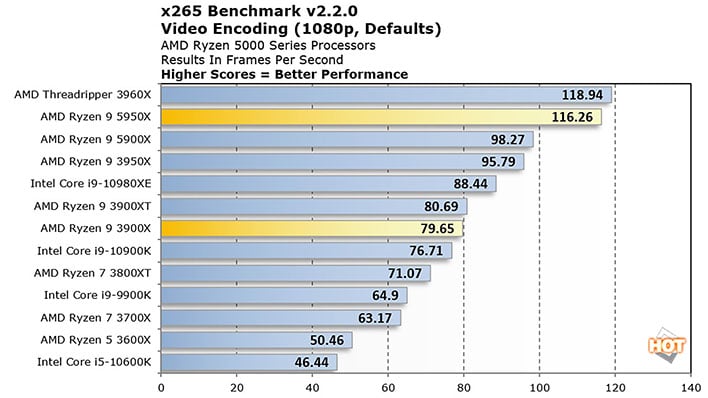 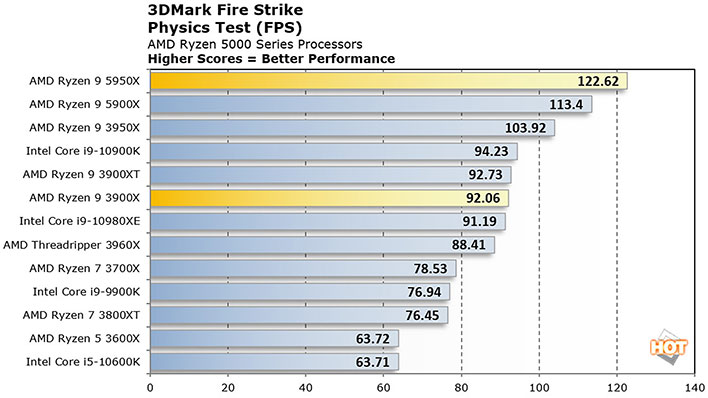 Cinebench shows slightly over a 50% gain in performance with our new 16-core Ryzen 9 5950X, versus our previous Ryzen 9 3900X 12-core config. Meanwhile, in terms of content creation and gaming there's about  33 - 46% more performance on tap, thanks to our new 16-core Zen 3 upgrade. 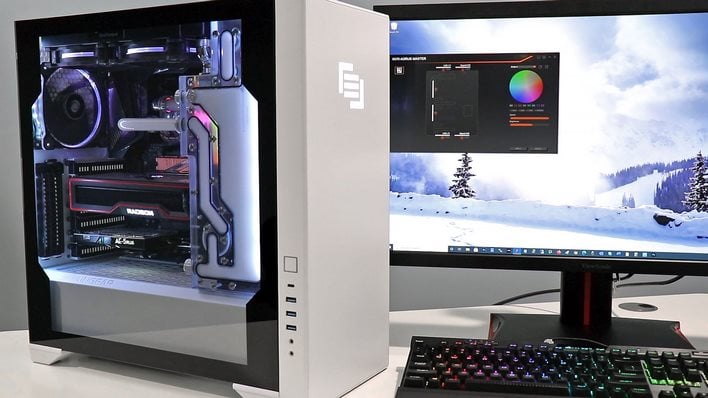 So far, everything is once again super-stable and significantly more powerful and responsive, with this new version of the custom HH Maingear Vybe. The system is now also running with a Radeon RX 6800 XT GPU under the hood to push the pixels. Make sure you check our our Radeon RX 6800 / 6800 XT review for more details there, as well as our Ryzen 9 5950X and 5900X launch day review, for even more performance metrics on AMD's new Zen 3 architecture.

For now, it's back to work for this all-AMD powered bad boy, or was that play? It all feels the same running such a powerhouse AMD build.