It's the last day of the workweek, and we've gathered a few deals for you on some hot tech products, including the just-announced Samsung Galaxy Watch 4 and Galaxy Watch 4 Classic. In addition, if you're more of an Apple fanboy (or fangirl), there are significant discounts to be had on the Apple Watch Series 6. Finally, we round things out with a PC-centric deal on the AMD Ryzen 7 3800X. 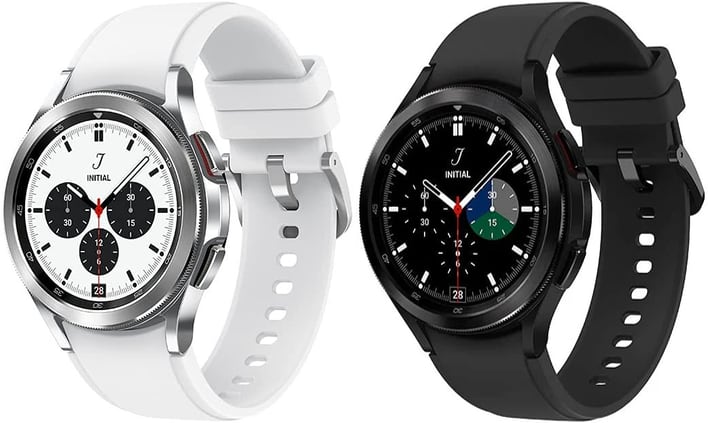 Best Buy is currently carrying both smartwatches at their regular price, which start at $249.99 for the Galaxy Watch 4 40mm and $349.99 for the Galaxy Watch 4 Classic 42mm. However, the retailer is throwing in a free $50 gift card to sweeten the deal. We should mention that both smartwatches won't be released until two weeks from today, on August 27th.

If the Apple Watch Series 6 is more up to your speed, Target has both the 40mm and 44mm models discounted by $70. These are the standard models with an aluminum case and Ion-X glass. The watches all come with a Sport band and are available in multiple case colors. 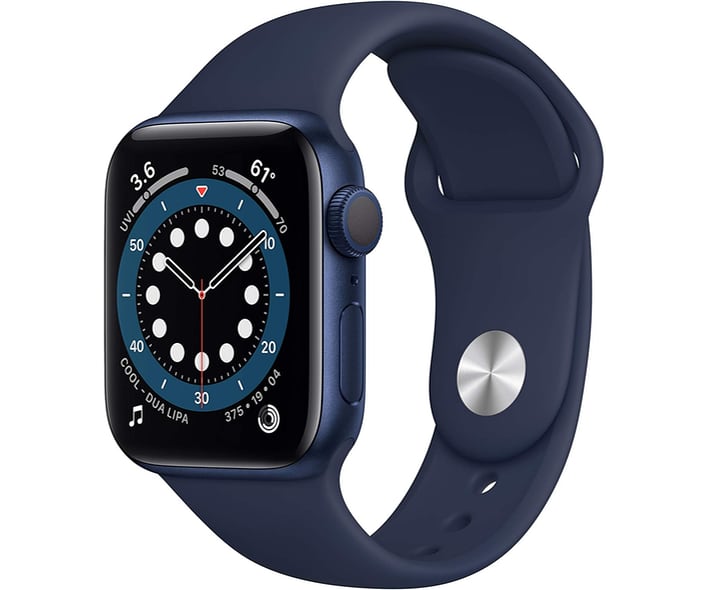 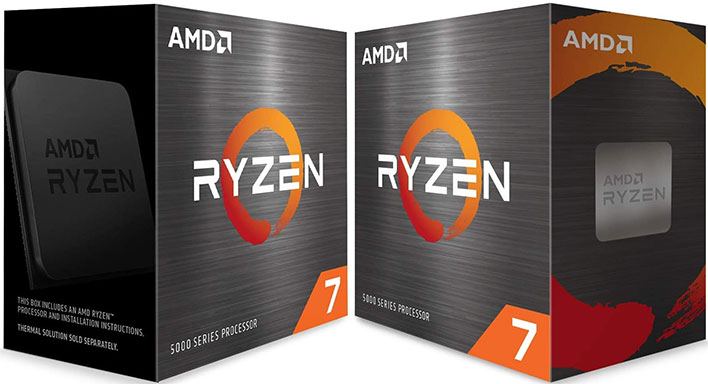 Let us in the comments section below if you decide to grab any of the above-mentioned deals.