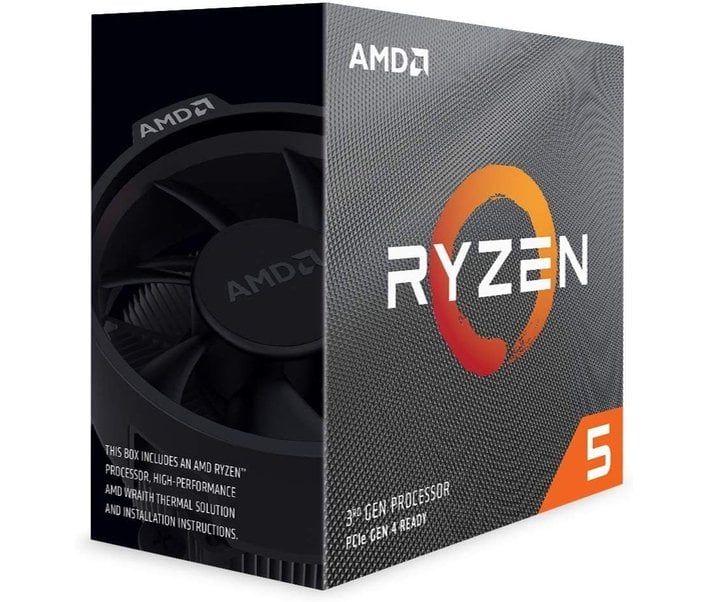 Earlier this week, we brought you a rather hot deal on the AMD Ryzen 5 3600 processor, which was available for just $165 after a discount code and free shipping at Newegg. Today, Newegg is offering a new combo deal that pairs the processor with a mainstream ASUS X570-based motherboard.

The retailer is putting the two products together for $284.98, which it says is a $40 discount from their normal sales price. In the case of the ASUS Prime X570-P, being that it is an X570 motherboard, it is fully PCIe 4.0 compliant. There are dual M.2 slots for your PCIe 4.0 SSDs, USB 3.2 Gen 2 support, an Aura Sync RGB header, support for DDR4-4400 memory, and ASUS OptiMem support on the quad DIMM slots. 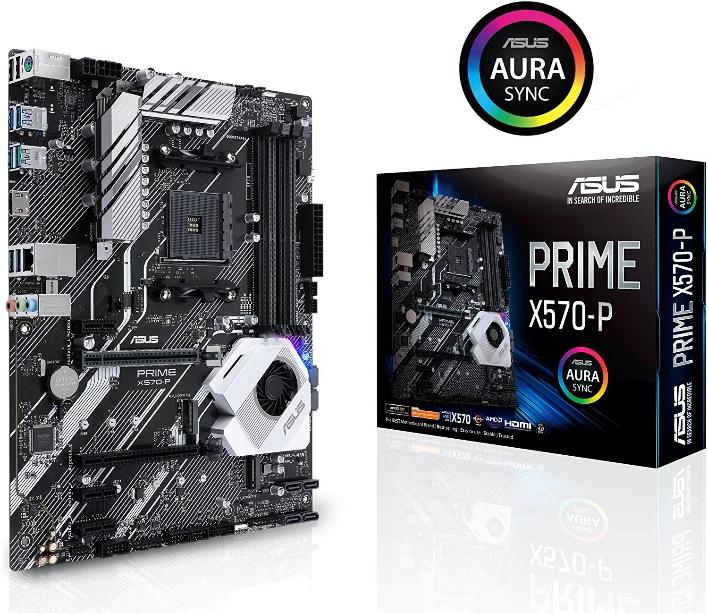 As for the Ryzen 5 3600, it's a 6-core/12-thread processor with a base clock of 3.6GHz and a maximum boost frequency of 4.2GHz. The chip is rated for a 65-watt TDP and comes with an AMD Wraith Stealth Cooler in the box. As we've reported on a number of occasions, the Ryzen 3600 is AMD's most popular 7nm Zen 2-based processor thanks to its strong performance and value pricing. And it still remains the top-seller on Amazon when it comes to desktop processors.

Even MicroCenter, which normally takes the crown when it comes to processor and motherboard deals can't beat Newegg's pricing here, as its $20 combo discount with same processor/motherboard pairing will set you back $307.38. And MicroCenter has the disadvantage of not being available in all 50 states. Likewise, Amazon isn't offering any discounts, meaning that you'll pay the regular $174.99 for the Ryzen 5 3600 and $144.99 for the Prime X570-P motherboard.

Newegg's deal is currently listed in stock and is limited to 1 per customer, so grab this deal while it's hot.