AMD just reported its Q2 2020 earnings during a call this afternoon and the company delivered impressive results, spurred by solid sales growth. Specifically, AMD pulled in record revenue for Q2, which came in at $1.93 billion (a 23 percent year-over-year increase), while gross margins increased by 3 percentage points YoY to 44 percent.

Non-GAAP income came in at $216 million compared to $124 million during Q2 2019, while earnings per share were dialed-in at $0.18, compared to a street consensus of $0.16. This was an increase of $0.10 per share compared to the same quarter in 2019. How AMD achieved this growth is where it gets interesting, however. 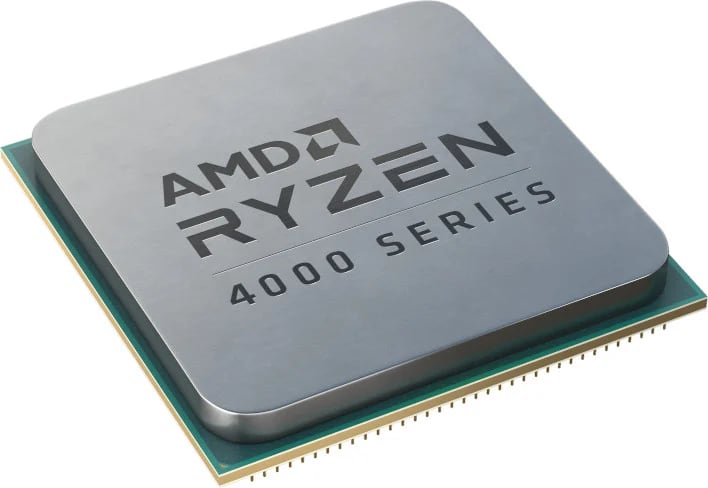 AMD attributed its stellar quarter to strong consumer Ryzen and enterprise EPYC processor sales, the latter of which has contributed greatly to the company's bottom line. In addition, AMD witnessed big gains in the laptop market segment, following the launch of its Ryzen 4000 mobile processors earlier this year. In fact, mobile processor revenue doubled, and represented its highest sales tally in company history.

Looking forward to Q3 2020, AMD is projecting revenue of $2.55 billion, which would represent a 42 percent YoY increase from Q4 2019. AMD says that the driving factors behind its Q3 forecast will continue to be its Ryzen and EPYC processors, along with its semi-custom chip solutions that will be powering the upcoming Microsoft Xbox Series X and Sony PlayStation 5 game consoles (which will ship in late 2020). 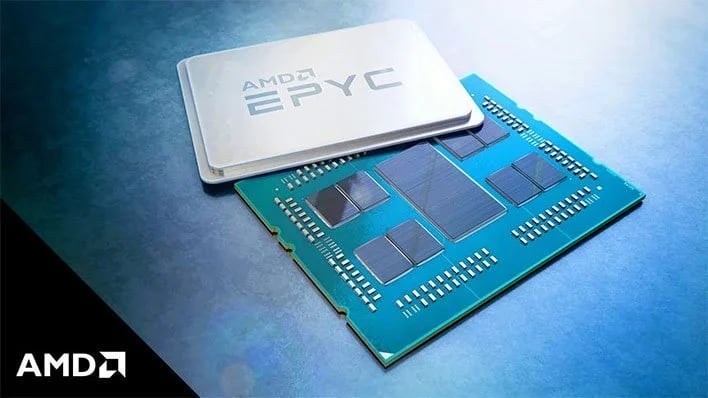 “We delivered strong second-quarter results, led by record notebook and server-processor sales as Ryzen and EPYC revenue more than doubled from a year ago,” said AMD CEO Dr. Lisa Su. “Despite some macroeconomic uncertainty, we are raising our full-year revenue outlook as we enter our next phase of growth driven by the acceleration of our business in multiple markets.”

Shares of AMD stock had already been on an upward trajectory following the news last week that Intel is delaying its 7nm products. However, this breakout Q2 earnings performance has sent shares soaring once again – now up by approximately 10 percent – to $74.44 after hours.