AMD launched its Radeon RX 6800 and Radeon RX 6800 XT to the public last week, and as expected, they represented quite the performance leap over their Radeon RX 5700 and Radeon RX 5700 XT predecessors. More importantly, the cards traded blows with NVIDIA new GeForce RTX 30 Series. While neither company's cards offer an absolute knockout performance over the other, this is AMD's first competitive effort at the high-end in years.

With this in mind, the first custom, third-party graphics cards based around the Radeon RX 6800 and Radeon RX 6800 XT have been announced. There are a plethora of cards from Gigabyte, PowerColor, Sapphire, and ASRock to kick things off.

Gigabyte is hopping into the fray with two separate Radeon RX 6800 Series lineups: the Aorus Master and Gaming OC. Both lines feature a 3-slot design, WindForce 3X cooler, triple fans, dual 8-pin power connectors, RGB Fusion 2.0, and dual BIOS functionality. However, the Aorus Master is clearly the more high-end of the two thanks to its OLED screen for monitoring vitals and 4-year warranty. 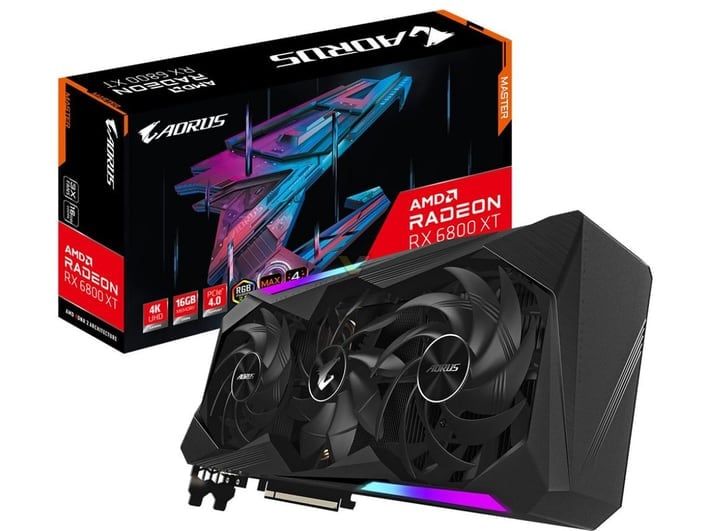 PowerColor is struttin' its stuff with the Red Dragon, Red Devil, and Red Devil Limited Edition lines available in both Radeon RX 6800 and Radeon RX 6800 XT configurations. Perhaps the most over-the-top are the Red Devil Limited Edition cards, which include Red Devil keyboard caps developed in conjunction with ZOMOPLUS. All cards feature Dual-BIOS technology, triple fans, and Mute Fan technology. That latter bullet point refers to the fact that the fans can be cut off completely when the GPU temperature falls below 60 degrees Celsius. 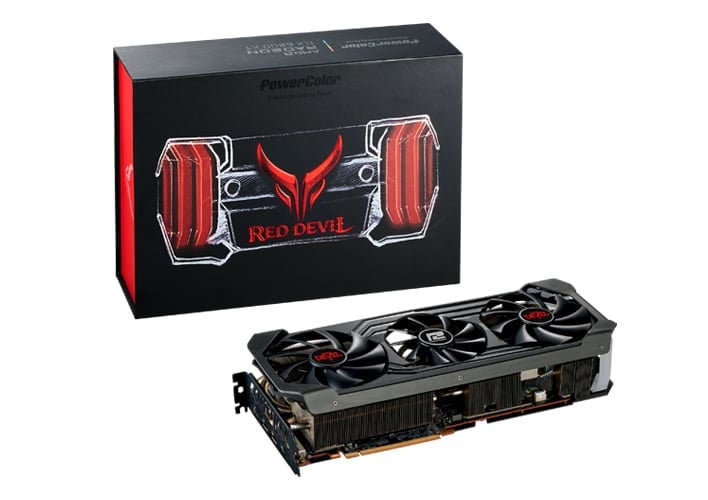 Sapphire is coming to the party with Nitro+, Nitro+ SE, and Pulse families for its Radeon RX 6800 and Radeon RX 6800 XT graphics cards. The primary difference between the Nitro+ and the Nitro+ SE seems to be that the latter features RGB LEDs under the triple fans and also includes USB-C connectivity on the backplate. 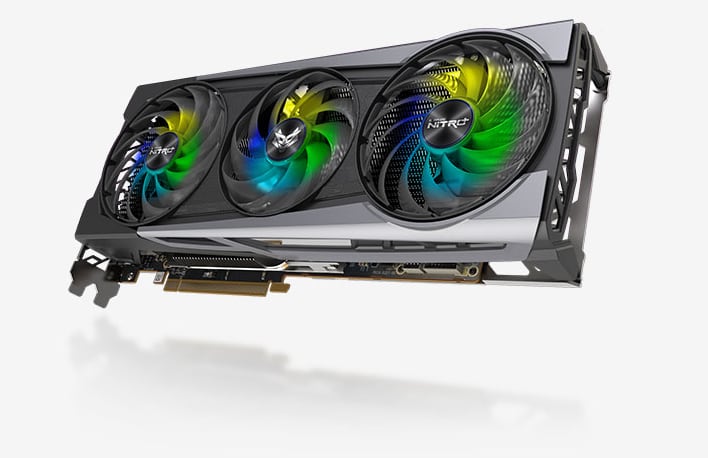 And whereas the Nitro+ cards features 12-blade fans, the Pulse use a 9-blade design for its fans. It also does without any RGB LED effects to "class up the joint".

ASRock is making its voice heard with no less than three lines: Phantom Gaming, Taichi, and Challenger Pro. The Taichi cards come with a 2.5-slot board design, 11-blade fans, Polychrome RGB, Dual-BIOS, and USB-C connectivity on its backplate to go along with requisite DisplayPort and HDMI connectors. Phantom Gaming cards also feature wicked cool Polychrome RGB, 11-blade fans, and reinforcements for the PCB. Finally, the Challenger Pro sits near the bottom of the product stack with more reserved used of RGB lighting, and a triple-fan, 2.5-slot design. 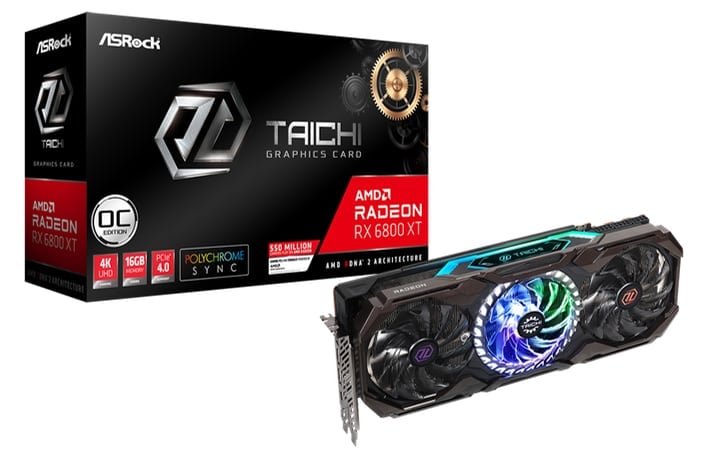 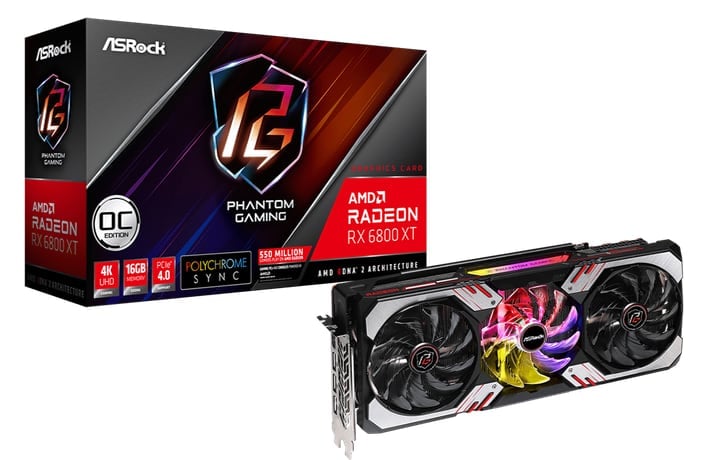 All of these cards should begin filtering into the retail channel over the coming weeks and months, although we have the feeling that you'll have a hard time obtaining them based on how quickly the first-party AMD Radeon 6800 Series card sold-out.