Unless you’ve been living under a rock for the past few years, you already know that AMD has been making some serious gains in the processor market thanks to its Zen processor architectures. AMD had the fortune of putting forth a highly scalable and multi-threaded beast with designs like Zen 2, while Intel has been down on its luck with several missteps in relation to its 10nm transition (and future 7nm products).

Intel’s misfortunes have resulted in a windfall for AMD according to new market share numbers coming in from Mercury Research. AMD has seen a steady gain in market share across all x86 CPU market segments since it introduced its first-generation 14nm Zen architecture in 2017. AMD’s desktop CPU market share hit 19.2 percent during Q2 2020, compared to just 11.1 percent in Q2 2017 -- what a difference three years makes.

It’s a similar situation in the notebook market, which has been especially productive for AMD this year thanks to the introduction of 7nm Ryzen 4000 processors. During Q2 2020, AMD chalked up a 19.9 percent share of the market – AMD’s highest penetration rate in its history. To put that figure in perspective, back in Q2 2018 when AMD was just getting its bearings with Zen-based laptop processors, it had a mere 8.8 percent share. 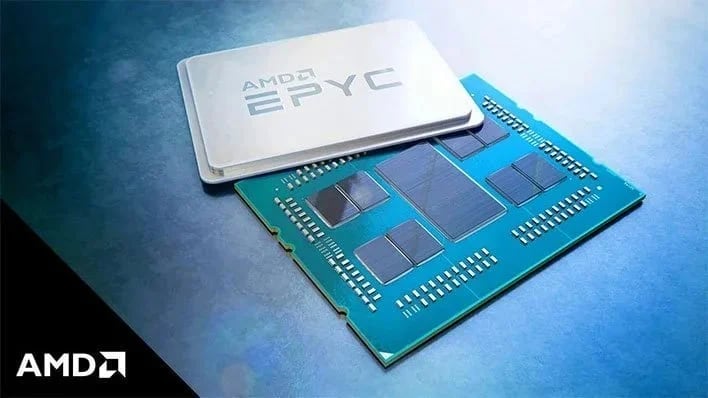 But the segment of the market where AMD has really been hitting Intel’s bottom line is in the highly lucrative server market, where Zen 2-based EPYC processors have been gaining a lot of mindshare with big names like Microsoft, NVIDIA, and IBM. In Q4 2017, AMD had a mere 0.4 percent share of the server market. Fast forward to Q2 2020, and AMD stands at 5.8 percent. That might not seem like much given Intel’s dominance in the sector, but AMD is advancing at a rapid clip, and the revenue from EPYC sales contributed greatly to AMD’s stellar Q2 earnings report.

Looking at the big picture, AMD is now sitting at 18.3 percent of the overall x86 processor market, which is its highest standing since Q3 2013. Again, Intel has a commanding lead in all market segments, but nothing is guaranteed in these fast-changing times.

Following Intel’s announcement last month that its 7nm products would be delayed, AMD stock got a nice boost. Its trajectory shot up once again when AMD’s earnings came in better than expected. At the moment, AMD is currently hitting new highs, trading at around $85/share as of 3:30pm this afternoon. Intel, on the other hand, has been trending down ever since it announced the 7nm delay – INTC is now trading at around $48.82/share.