Shortages have become the new normal in the chip industry, as tremendous demand has unfortunately helped to exacerbate the problem. However, there may be light at the end of the tunnel regarding shortages. On Sunday, AMD CEO Dr. Lisa Su said that the supply of chips that fuel enthusiast hardware like CPUs and GPUs will be tight through the first half of 2022.

Su's comments echo those of NVIDIA CEO Jensen Huang. However, Su added a touch of optimism saying that supply should improve during the second half of 2022. "We've always gone through cycles of ups and downs, where demand has exceeded supply or vice versa," said Su while speaking during this week's Code Conference. "[But] this time, it's different."

The difference, according to Su, is that COVID-19 lockdowns amplified the demand for new PCs and supporting accessories to record levels. Not only were employees required to work from home, but children also forced to learn remotely which necessitated laptops to complete coursework. 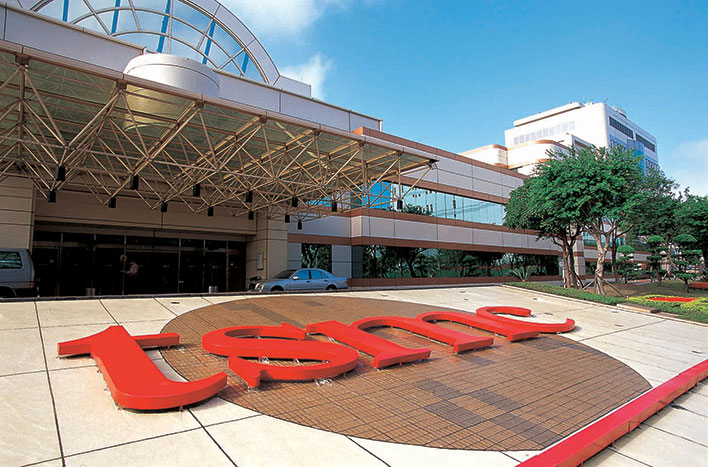 AMD is reliant on long-time fab partner Taiwan Semiconductor (TSMC) to produce its CPUs and GPUs across consumer and enterprise segments. So it is at the mercy of TSMC when it comes to increasing output, which can put the company in a challenging position. However, TSMC also has several other high-profile customers, including Apple, NVIDIA, and MediaTek (among others), that are just as eager to see production improve.

"It might take, you know, 18 to 24 months to put on a new plant, and in some cases even longer than that," Su added. "These investments were started perhaps a year ago."

In the case of TSMC, the Taiwanese company has committed $100 billion to expand fab capacity at home and abroad to address demand. 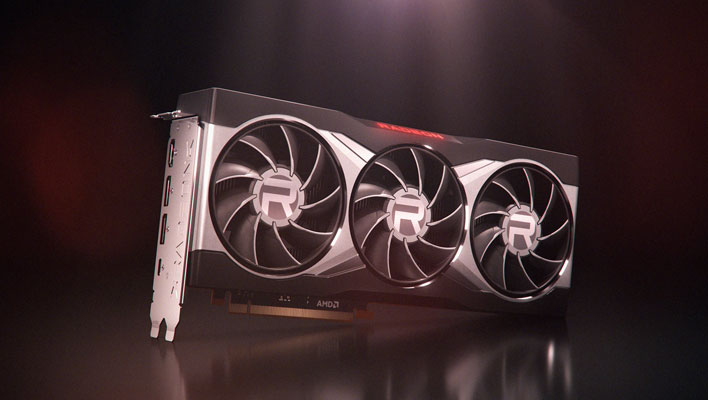 In other news, Su also addressed gamer complaints that GPUs are tough to find and are being gobbled up by cryptominers. Those claims gained some steam earlier this month when Cryptominers.bh amassed a massive stash of Radeon RX 6700 XT, Radeon RX 6800 XT, and Radeon RX 6900 XT cards for resale. Shortly after, AMD CFO Devinder Kumar denied that the company was catering to cryptominers. "That's not a priority for us," said Kumar. "We do not prioritize our product or make them for the crypto folks, it is more for the gamers, and that's a high priority from that standpoint."

In keeping with Kumar's statement, Su said yesterday that cryptomining is "a pretty volatile space," which is a tiny part of AMD's business. "We are trying really hard to get more products to gamers; I get so many 'Dear Lisa, can you help me get a gaming card?'

"At the end of the day, we're building for sort of consumer applications, and that's where the focus is."

Given that our audience caters to enthusiasts tell us in the comments section below about your ups and downs when obtaining current-generation PC hardware, specifically Radeon RX 6000 and GeForce RTX 30 GPUs.