NVIDIA’s problems with supplying ample GeForce RTX 30 Series Ampere graphics cards to customers have been well-documented on this site. CEO Jensen Huang indicated "the demand issue is that it is much greater than we expected - and we expected really a lot” and that "demand will outstrip all of our supply through the year."

AMD has obviously been paying close attention to this whole debacle and doesn’t want a repeat with its two major product launches that are incoming. The company’s Ryzen 5000 family of Zen 3 processors are launching on November 5th and the company is announcing the Radeon RX 6000 Series on October 28th (with a later November launch we’re assuming). As a result, AMD has issued some [alleged] guidelines for retailers to ensure the maximum number of products gets into the hands of legitimate enthusiast (and not bots).

The document, which was obtained by RedGamingTech, AMD acknowledges that “some purchasers may initially try to buy large quantities of our new graphics and processors cards and re-sell them at higher prices” and goes on to say “let’s work together to ensure, as much as possible, that AMD’s new CPUs and GPUs get into the hands [of] gamers and enthusiasts.” 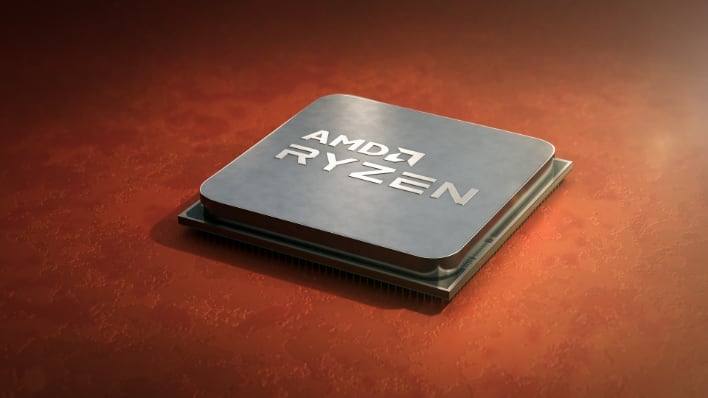 AMD has proposed a number of solutions to ensure that enthusiasts are taken care of including bot detection software to scan and filter out known “malicious” bots. The company also recommends that retailers implement CAPTCHA to determine if an actual human is sitting in front of a computer attempting to make a purchase. Customers should be limited to one purchase, and a queue-based notification system should help to provide a frustration-free ordering process.

We should note that NVIDIA implemented some of these solutions prior to the launch of the GeForce RTX 3090 – namely CAPTCHA and bot detection – but it still ran into problems with selling out within minutes, leaving many enthusiasts upset. The next big test for NVIDIA will be with the launch of the GeForce RTX 3070 on October 29th, which is sure to be a hot ticket item.