If you're looking for a hot deal on a streaming device for your television, Amazon is currently offering its family of Fire TV hardware. In addition, as you find later in this article, discounts also abound on Amazon's Fire tablets.

First up is the Fire TV Lite, which is Amazon's cheapest streaming device. It is typically priced at $29.99 but is available today for just $24.99. At that price, you get 1080p streaming and an Alexa Voice Remote Lite. Unfortunately, unlike its more feature-packed siblings, the Alexa Voice Remote Lite is incapable of controlling your TV and can only control the Fire TV Lite hardware. But for the price, the Fire TV Stick Lite is a compelling bargain for those that want to add streaming capabilities to an older TV.

Stepping things up a notch is the Fire TV Stick 4K, which, as its name implies, has full 4K support for streaming. It also comes with a full-fledged Alexa Voice Remote with integrated controls for your TV. As a result, you'll be able to control the volume and change channels on your TV or even control a separate soundbar from a single remote. The Fire TV Stick 4K has a $49.99 MSRP but is currently available for $37.99. 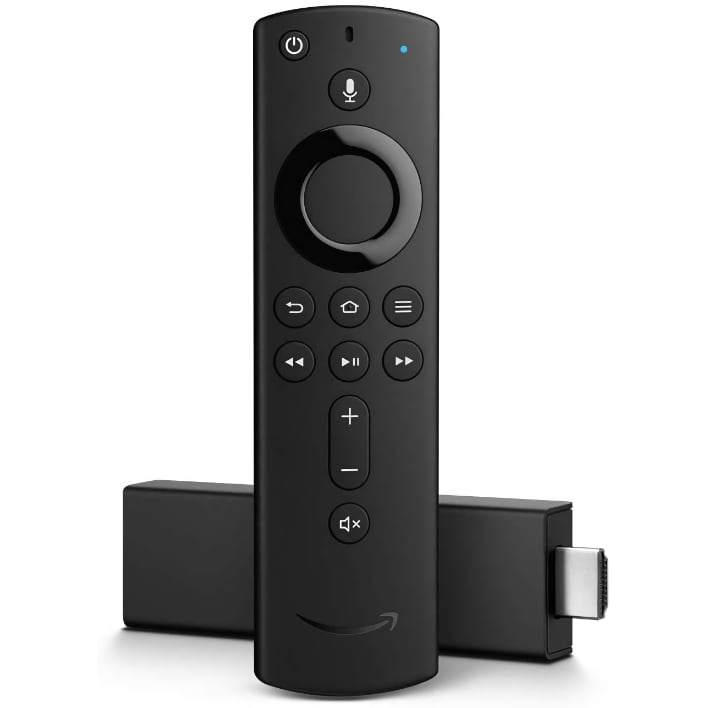 Rounding things out in the streaming category is the flagship Fire TV Cube, which supports 4K streaming and comes with the Alexa Voice Remote. Amazon claims that this is its fastest and most powerful streaming device, and it supports Dolby Vision, HDR, and HDR10+ content. The Fire TV Cube also includes an integrated speaker so that it can double as an Alexa speaker. The Fire TV Cube is currently rocking a $20 discount, which brings its price down to $99.99. 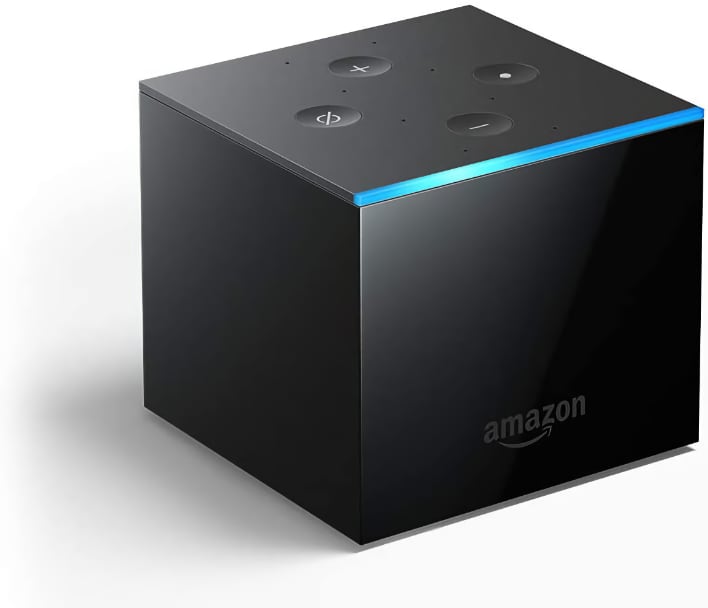 Switching gears, we come to Amazon's family of Fire tablets aimed squarely at kids. The cheapest entry is the Fire 7, which is currently rocking a $40 discount, which brings its price to just $59.99. It features a 7-inch display, 16GB of internal storage, and a MicroSD slot that supports up to 512GB.

The Fire HD 8 Kids gives you a slightly larger 8-inch HD display and 32GB of internal storage. Charging is accomplished via USB-C port, which is another plus over its cheaper sibling (in addition to its support for 1TB microSD cards). Amazon also says that the Fire HD 8 Kids can run up to 12 hours per charge under typical usage patterns. Amazon has the Fire HD 8 Kids on sale for $89.99, a $50 discount compared to its regular asking price.

All the Fire Kids tablets come with a 1-year subscription to Amazon Kids+, a Kid-Proof case, and a 2-year "worry-free" guarantee that gives you a free replacement if your child breaks the devices.