Whether you're looking to cut the cord or supplement your cable or satellite service with streaming content, now is a good time to consider a Fire TV device. Amazon is having a...Fire (TV) sale, if you will, with big savings on its streaming dongles, its flagship Fire TV cube, and several different smart TVs with Fire TV built in.
What you see above is the Fire TV Cube, which is on sale for $69.99 at Amazon (save $50). That is the most deeply discounted of all the Fire TV streaming devices (except for the actual TVs), and also Amazon's most powerful streaming media player.
The Fire TV Cube is powered by an SoC with a hexa-core CPU clocked at up to 2.2GHz and GPU clocked at up to 800MHz. It also boasts 2GB of RAM and 16GB of internal storage, the latter of which is double the amount of any Amazon's Fire TV sticks.
As for features, you're looking at being able to stream at up to 4K with HDR support (HDR Vision, HDR, HDR10+), live view picture-in-picture, and of course Alexa integration for hands-free control. 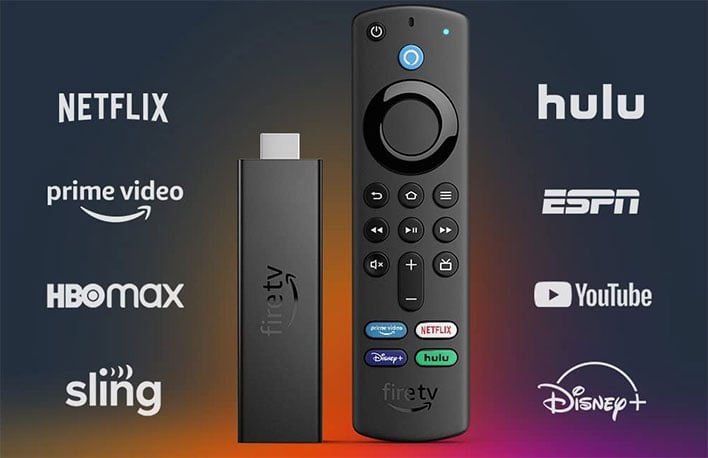 If it's a streaming stick you're after instead, you'll find all of the latest generation Fire TV sticks on sale too, including the top model—the Fire TV 4K Max is on sale for $44.99 at Amazon (save $10). This is Amazon's most powerful streaming stick a 1.8GHz CPU, 750MHz GPU, 2GB of RAM, and 8GB of built-in storage.
As the name implies, it supports streaming at up to 4K. It also offers the same robust HDR support as the Fire TV Max, and it comes with an Alexa Voice Remote so you can search and launch launch content with your voice.
Here are some other discounted Fire TV models...
Note that the Fire TV Stick Lite comes with a toned down remote that also supports Alexa Voice commands, but lacks TV controls and quick access buttons to Amazon Prime Video, Netflix, Hulu, and Disney+. 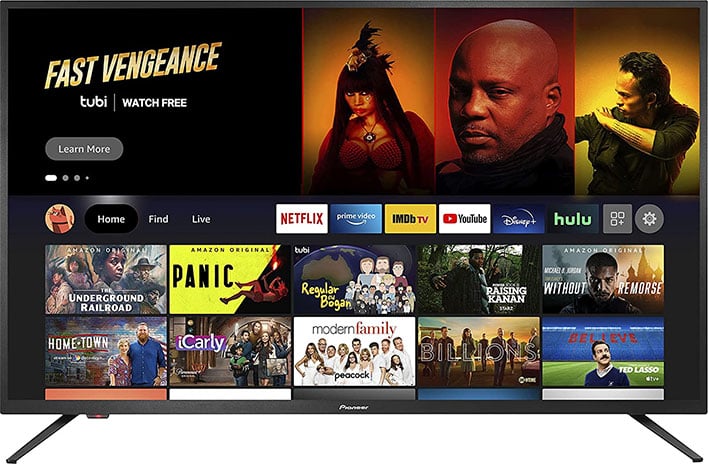 Fancy a new TV instead? Plenty of those are on sale as well, like the Pioneer 50-Inch 4K Smart Fire TV for $299.99 at Amazon (save $120). It features a native 4K resolution, HDR support, DTS Virtual X-Sound, and has Amazon's Fire TV platform built-in. It also comes with an Alexa Voice Remote.
Here are several other options... 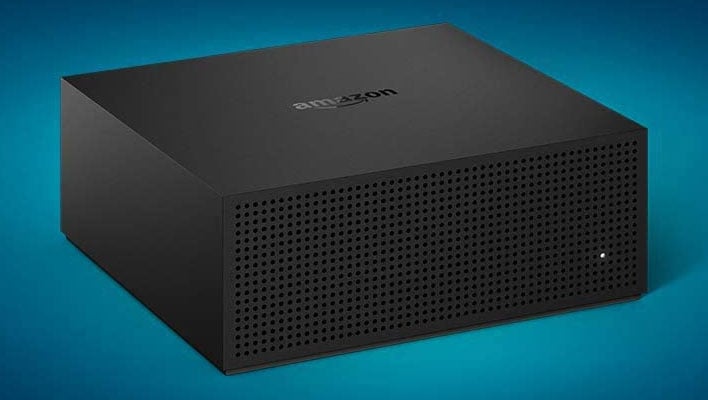