The United States Congress is attempting to break up the immense amount of power held by tech giants. However, companies like Amazon believe that such legislation would be detrimental. Amazon recently condemned a bill that would discourage anticompetitive practices.

The American Innovation and Choice Online Act is co-sponsored by Senators Amy Klobuchar (D-Minnesota) and Chuck Grassley (R-Iowa). It is aimed at “online platforms” with more than 50 million monthly active users, annual market capitalization or U.S. net sales exceeding $550 billion, and that act as a “critical trading partner.” Online platforms such as Amazon would not be able to give preferential treatment to its own products, limit others’ products, or maintain practices that would discriminate against other business users. The purpose of the bill is to eliminate monopolistic behaviors often implemented by tech giants.

Tech giants have lobbied hard against the bill. According to Senator Tim Cruz (R-Texas), Apple CEO Tim Cook “expressed significant concerns about the bill.” Cook is fearful that the bill will make it more difficult to protect consumers’ privacy. 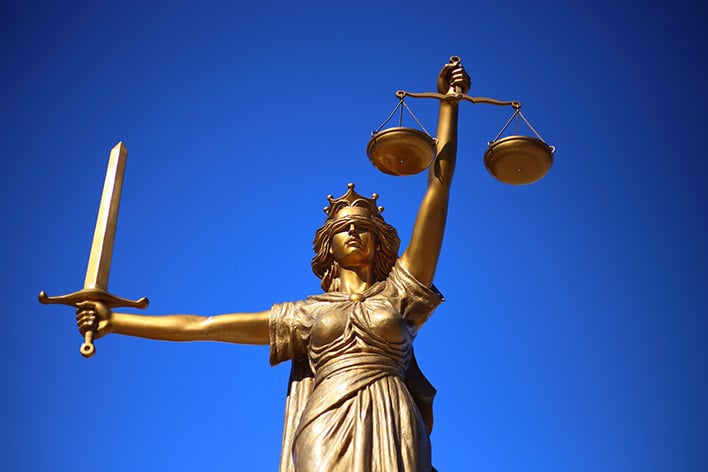 Amazon has particularly responded strongly to the bill. Brian Huseman, Amazon Vice President of Public Policy, recently wrote a blogpost that criticized the bill. Huseman claims that the bill “jeopardizes the vast selection and low prices made possible by opening our store to third-party selling partners, and the promise of fast, free shipping through Amazon Prime.” He argued that the bill would force Amazon to allow other companies to fulfill Prime orders and therefore make it impossible for it to maintain free one-to-two day shipping.

Huseman also contended that the bill would harm the 500,000 U.S. selling partners using Amazon today. He insisted that the bill would make it “difficult to justify the risk of Amazon offering a marketplace in which selling partners can participate.” Huseman further argued that Amazon is the only major retailer that would be impacted by the bill. He claimed it would, “obviously place Amazon’s current customer-obsessed experience at a disadvantage relative to other retailers not forced to operate under these awkward restrictions, such as Walmart, Target, and others.” Many of these retailers, like Walmart, have third-party sellers on their website, but they would not be covered under the bill due to the way the bill has been written.

Senator Klobuchar maintains that the bill is not specifically targeted at Amazon. She remarked, “It’s not like we’re trying to make them or all of their innovations go away. Of course not. That’s ridiculous. We’re simply trying to put some rules of the road in place so that they cannot give preference to their own products over others or copy the data of other companies and use it to their advantage.” This sentiment has been espoused by other supporters of the bill, but companies like Amazon are taking the bill personally. The bill has not yet become law, but will be interesting to see how companies like Amazon will react if it does.