With new original content like movies and shows coming out regularly, Amazon’s in-house production company, Amazon Studios, is constantly growing. In the continuation of this growth trend, Amazon announced the acquisition of Metro Goldwyn Mayer (MGM) for an impressive $8.45 billion.

The purchase of MGM by Amazon will bring thousands of film and TV titles under the company's umbrella. MGM’s catalog of movies includes favorites such as 12 Angry Men, Basic Instinct, James Bond, Rocky, and Tomb Raider, among others in the list of 4000 movies. Furthermore, the acquisition of MGM also brings 17,000 TV shows like Fargo, The Handmaid’s Tale, and Vikings, which “have collectively won more than 180 Academy Awards and 100 Emmys,” according to Mike Hopkins, Senior Vice President of Prime Video and Amazon Studios. 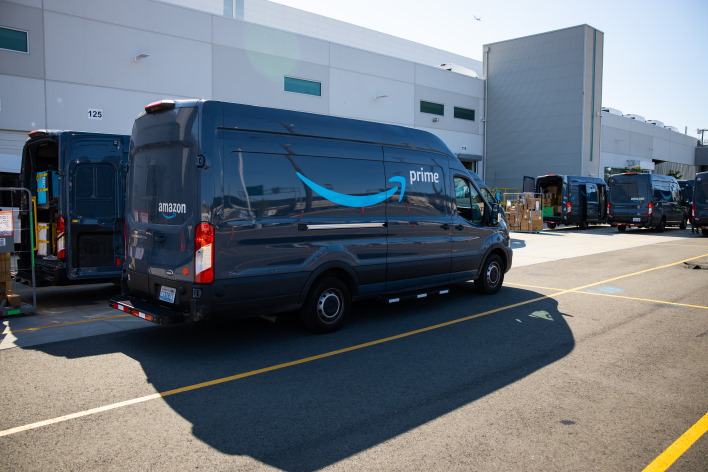 Hopkins continued, explaining that “The real financial value behind this deal is the treasure trove of IP in the deep catalog that we plan to reimagine and develop together with MGM’s talented team.” While it will be nice to see some film series’ brought back to life, as Hopkins said, it will be just as great to see the Prime Video library expand with the newly acquired IPs.

Provided there are no issues with regulatory approval and “other customary closing conditions,” the deal should hopefully close sometime this year. It will be interesting to see what Amazon’s financing can enable MGM to do or what direction the company will take going forward. Perhaps this will allow for more “Prime Original” content interspersed with popular IPs that will overshadow Netflix and make Amazon Prime the de facto streaming platform. Hopefully, Amazon will further elaborate on its plans shortly, so stay tuned to HotHardware for updates.