Earlier this month, a significant report alleged that the Nintendo Switch Pro is launching in late 2021. Today, the original story source is back with new information on the hardware featured inside the upgraded gaming console.

The big news is the alleged addition of NVIDIA Deep Learning Super Sampling (DLSS), which uses a GPU's tensor cores to run neural networks to upscale a game's resolution. For example, developers could use a lower 1080p target on the Switch Pro and employ DLSS to render scenes closer to native 4K resolution. While the results aren't 100 percent perfect, the increase in rendering quality is quite noticeable. It also doesn't result in the big performance hit that would traditionally come with simply increasing the native resolution of the game.

The Nintendo Switch currently only supports 1080p resolutions in docked mode, so boosting that to even a faux 4K could represent a massive leap in image quality for Switch games. According to Bloomberg's sources, DLSS support will be limited to upcoming games as new code will be required to enable the feature. 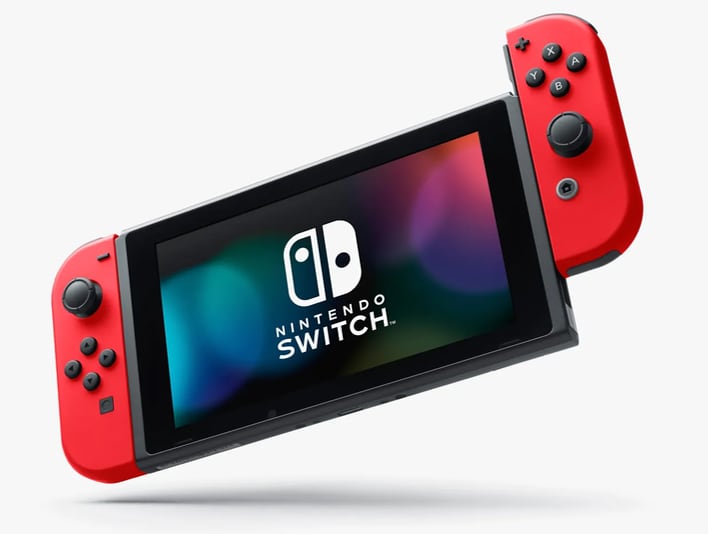 The previous reporting indicates that the Switch Pro will bump the display size from a 6.2-inch LCD to a 7-inch OLED with slimmer bezels. The console will retain the same form-factor as its predecessor and need a new, more powerful NVIDIA SoC to support the performance necessary to enable DLSS. After all, the Tegra X1 SoC in the current Switch and Switch Lite dates back to 2015.

The Nintendo Switch Pro could be priced between $349 to $399 when it launches in time for the Christmas 2021 shopping season. That would leave the Switch Lite ($199) and Switch ($299) to remain as value-priced alternatives in the family.