The world of art has taken on a new life with the introduction of non-fungible tokens (NFTs). While some companies are embracing the new technology, such as GameStop, others are railing against its use, such as Itch.io. But as the arena of NFTs becomes more popular and lucrative, there is one looming question among some creatives. Is artwork that is created by a machine the property of the machine, or the person who owns the machine?

In November of 2018, Thaler filed an application to register a copyright claim. In the claim, the author of the Work was identified as the "Creativity Machine," with Thaler being listed as the claimant alongside a transfer statement: "ownership of the machine." Thaler included a note that the Work "was autonomously created by a computer algorithm running on a machine" and he was attempting to register the computer-generated work as a work-for-hire to the owner, Thaler himself, of the Creativity Machine.

The United States Copyright Office responded to the claim in August of 2019 saying it "lacks the human authorship necessary to support a copyright claim." Thaler later requested that the Copyright Office reconsider its refusal, arguing that "the human authorship requirement is unconstitutional and unsupported by either statute or case law." Thaler's request has since been denied as well. 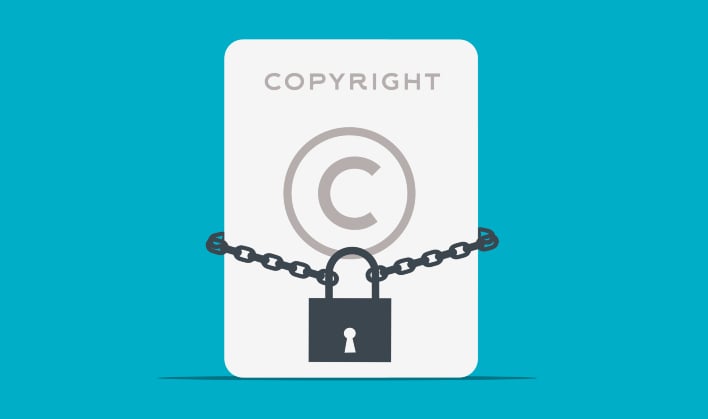 Creativity Machine's artwork, named "A Recent Entrance to Paradise," is part of a series Thaler has described as a "simulated near-death experience" in that an algorithm creates a fictional narrative about the afterlife. It is important to note, the AI is supposed to do this with as little human interaction as possible. It is this fact that has the Copyright Office saying it lacks the human touch required for copyright.

This does not exclude all artwork with the aid of an AI the ability to receive copyright protection. However, Thaler's point in all this was to prove that machine-created artwork could receive the same copyright protection as those of human-made pieces of art. But the Copyright Office and courts have been consistent in the past with its rulings when it comes to non-human applications for copyright. For example, a court found that a monkey could not sue for copyright infringement.


It is uncertain how this could play into the world of NFTs at this time. But it could create an issue if a piece of artwork created by a machine was sold as an NFT, and then the new owner finds out that it is worthless due to the fact it is not protected under current copyright laws. There are entire websites dedicated to selling AI created NFTs after all. Questions such as, "at what point of AI involvement in the creation of art does the artwork become owned by the machine, and not the human?" still remain.
Top Image Source: Steven Thaler and/or Creativity Machine