Get To The Humvee! Activision Scores Victory In Call Of Duty Copyright Infringement Lawsuit 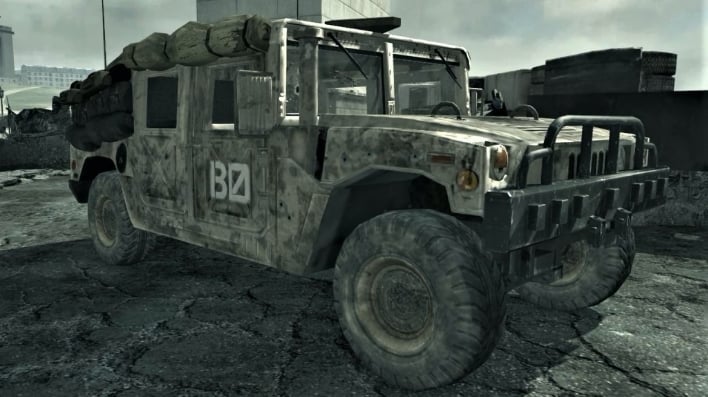 This week a federal judge ruled in favor of Activision and the company's argument that it had a First Amendment right to depict contemporary warfare in its game by featuring the Humvee. The judge overseeing the case was US District Court Judge George B. Daniels granted summary judgment in favor of Activision. The judge stated that "if realism is an artistic goal, then the presence in modern warfare games of vehicles employed by actual militaries undoubtedly furthers that goal." 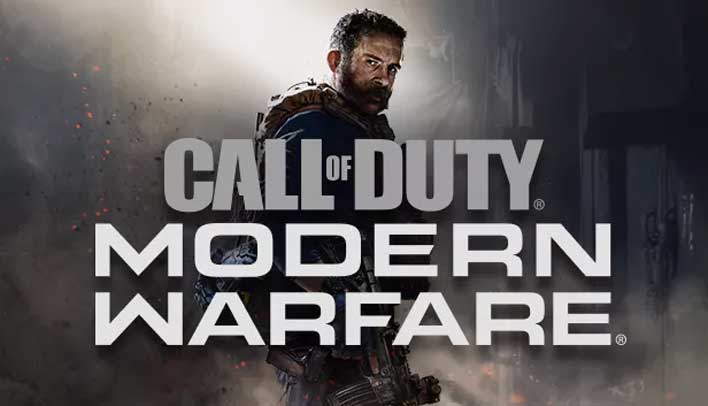 Activision was fighting AM General's claim of trademark infringement along with Major League Gaming Corp., an esports organization. The case had the potential to be worth tens of millions of dollars and to have a significant impact on video games in the future. In the case, AM General argued that trademark laws rarely give way to the First Amendment when an infringing work is expressive and when dealing with famous marks. The legal team for the vehicle maker cited a case known as Polaroid v. Polarad that used an additional eight-factor test to check for consumer confusion between brands.

However, Judge Daniels found that the Polaroid case favored Activision. The judge said that while there is strength in the Humvee mark, he didn't see the similarity in how the two sides were using the mark. He said that one was selling vehicles to the military, and the other was creating a realistic modern warfare video game. The judge said that AM General did license the rights to depict Humvees in games and toys, but that wasn't central to its main business. The judge did acknowledge that there is some confusion in the marketplace, but that confusion tipped his decision only slightly in AM General's favor. Ultimately, the judge concluded that despite circumstantial evidence presented by AM General, there was no demonstrated desire to "sow confusion between the two company's products" and the ruling was made in favor of Activision.

In other Modern Warfare news, the game, and others, pranked players on April Fool's day.