Do you ever find a bug in a video game and think, "How did QA miss this?" Well, the most likely reason is usually a combination of being overworked and underpaid. It may seem like fun testing video games, but it is actually a lot of work that requires intimate knowledge of the title, much of its code, a specific workflow, and sometimes juggling multiple games that are being worked on simultaneously. It's not entirely thankless, though. Play games is fun, after all. And starting in July, about 1,100 Activision-Blizzard QA testers will receive full-time employee status.


That's right, those overworked and underpaid QA testers are looking like they might get reasonably paid with benefits. That doesn't necessarily mean they won't still be putting in extra hours. It almost comes with the territory. However, this move from the gaming company will increase Activision's full-time staff by 25%. Ask any business and they will tell you that is massive growth in a very short time. The decision seems to lean towards an expectation in growth of its already mega popular franchises, like Call of Duty. 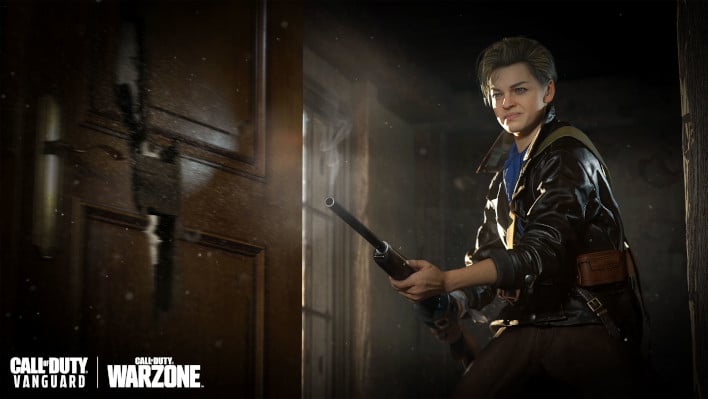 In an industry filled with complaints that have lasted well over a decade this is very good news. Quality assurance often gets overlooked in development, but if you ever pay attention to credits for games, you'll see that the QA teams are often the largest portions of staff on major titles. Seeings these unsung exterminators of bugs get more credit is great news in our eyes, but there is one glaring omission from the subsidiaries that Activision-Blizzard is offering this opportunity to: Raven Software.

Raven Software employees have worked on a few Call of Duty games, and recently organized the Game Workers Alliance, a game developer union. The union's formation came after Raven software employees complained about the very things we outlined above: unfair working conditions, underpay, long hours, and the like. That said, those offered the full-time employee position will get benefits such as appropriate paid vacation time, sick leave, bonus plans. According to its Twitter the Game Workers Alliance is happy for its brethren in development, but disappointed about the obvious omission of Raven Software.


First of all, we want to say that we are thrilled with today’s news!

We've been organizing for this & so much more—for all of us. Today proves our collective organizing efforts work & WE WON'T STOP


Activision-Blizzard has found itself in the news a lot lately, such as Microsoft's attempt to buy the game development company for almost $70 billion, expected to complete sometime in 2023. Sometimes, though, the news of the company is not that great. It is hard to ignore the fact that an action such as this might try to bring prying eyes away from things like a sexual harassmant scandal.