Acer's latest laptop with AMD inside is not only lightweight, it's purportedly the lightest 16-inch OLED model the world has ever seen, the company claims. To that end, the Swift Edge powered by AMD's Ryzen 6000 and Ryzen Pro 6000 series processors features an ultra-slim magnesium-aluminum chassis with a 0.51-inch waistline, and weighs just 2.58 pounds.
We've found no evidence to contradict Acer's "world's lightest 16-inch OLED laptop" claim. It's even a tad lighter than Apple's M2-powered 13.6-inch MacBook Air, which checks in at 2.7 pounds. Not that two pounds is heavy for a laptop by any stretch, but it highlights why Acer's bragging rights are valid. 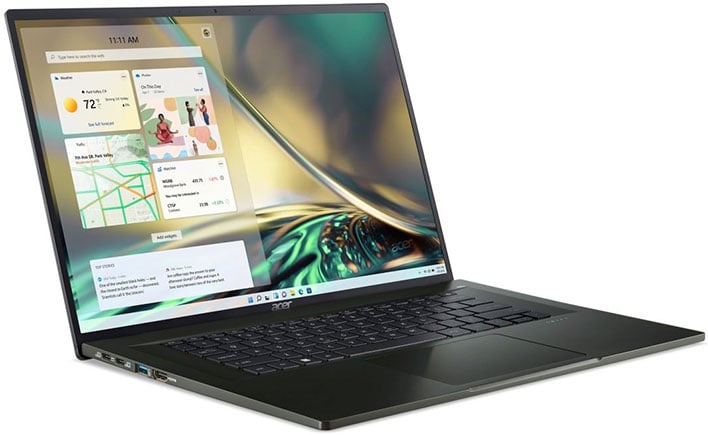 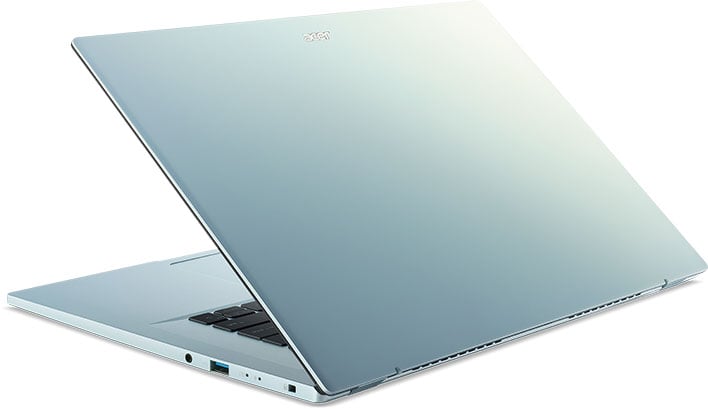 Buyers will also be able to opt for a Ryzen Pro variant for added security and IT management amenities. In addition, the laptop ships with Microsoft's Pluton security protections turned on by default, adding another layer of protection.
Other features include up to 32GB of LPDDR5 memory, up to 1TB of NVMe SSD storage, Full HD webcam, Wi-Fi 6 and Bluetooth 5.2 connectivity, two USB 3.2 Gen 2x2 Type-C ports with fast-charging support, two USB 3.2 Gen 1 Type-A ports, HDMI 2.1 output, a 3.5mm headphone jack, a Noble security slot, a fingerprint reader, and a pair of built-in stereo speakers.
The Acer Swift Edge with AMD inside is available now in the US (at Costco initially) starting at $1,499.99.