This year, companies have been hard at work trying to create products that adapt to the crazy world we live in right now.  Acer is one such of these companies that has prepared some of its products early for CES 2021.  If you need to work, learn, or game, Acer has you covered as we'll see below... 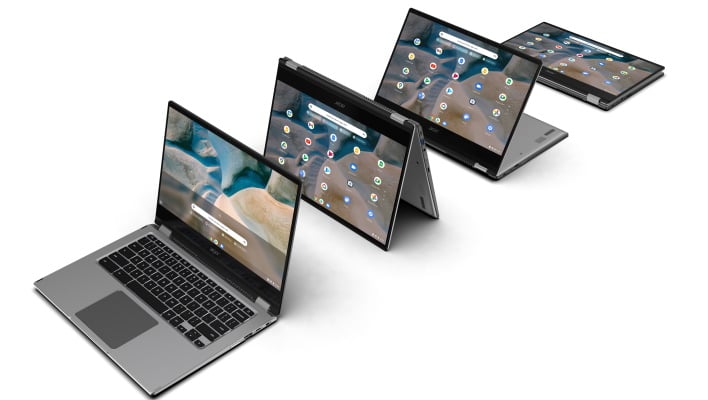 As the COVID-19 pandemic seems to never end, people will need devices for work and school. As such, Acer has unveiled its first Chromebook powered by AMD Ryzen 3000 C-series mobile processors and AMD Radeon graphics. This 14” device packs an FHD IPS touch display on a 360-degree hinge and can be configured with up to 16GB of DDR4 RAM and 256GB of storage. Overall, the Acer Chromebook Spin 514 should get you through the day with these specs and a battery estimated to last up to 10 hours. 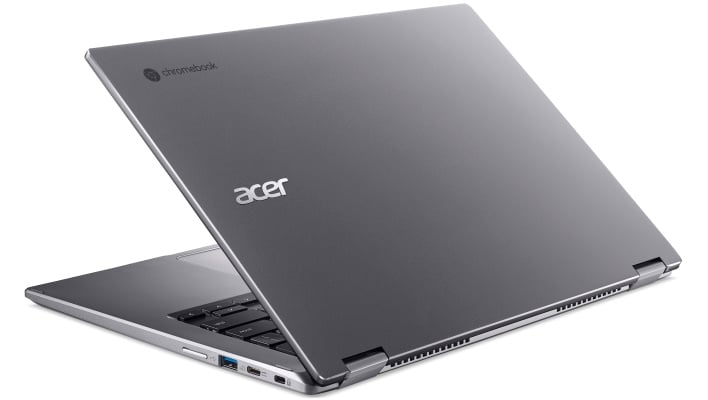 However, for IT people, specs are not everything as a variety of features can change the game. Acer has noted the Spin 514 is U.S. MIL-STD 810H compliant, meaning it is incredibly robust even for younger, destructive kids. Another nice to have feature comes on the enterprise variant of the Chromebook as there is now zero-touch enrollment, meaning IT people do not have to painstakingly go to each Chromebook to enroll it to a domain. If these products sound interesting to you, the Acer Spin 514 and Enterprise Spin 514 will be available in North America in February and March with starting prices of $479.99 and $749.99, respectively. 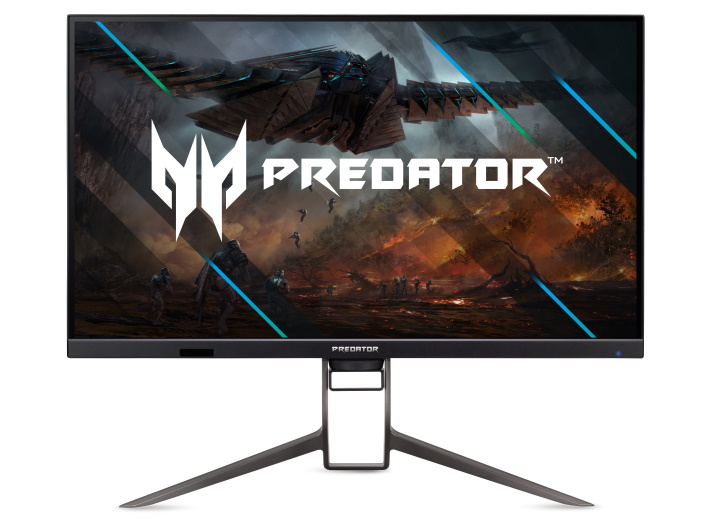 Not only is Acer revealing new computers, but gaming monitors as well. The first two new displays are entries into the Acer Predator lineup with the Predator XB273U NX and the Predator XB323QK NV. The former is a 27” WQHD G-Sync monitor with a 275Hz overclocked refresh rate. It features a .5ms response time making it perfect for gaming without screen tearing. It is also HDR capable, covering 95% of the DCI-P3 spectrum for excellent colors. 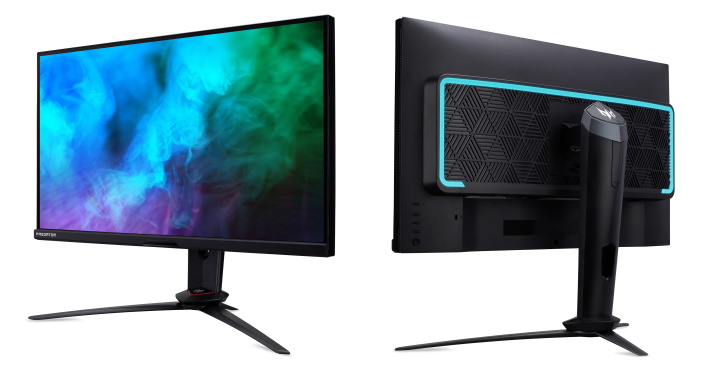 The latter of the two monitors is a 31.5” 4K IPS display featuring an HDR 400 certification and “Acer’s Agile Splendor IPS” for vivid colors and deep blacks. This monitor can also be used for gaming as it has a refresh rate of 144Hz and comes with G-Sync, so if your frame rate does not match the refresh rate, there will not be any issues. The XB273U NX monitor will become available in May starting at $1,099.99, while the XB323QK NV will be available at the same time for $1,199.99. 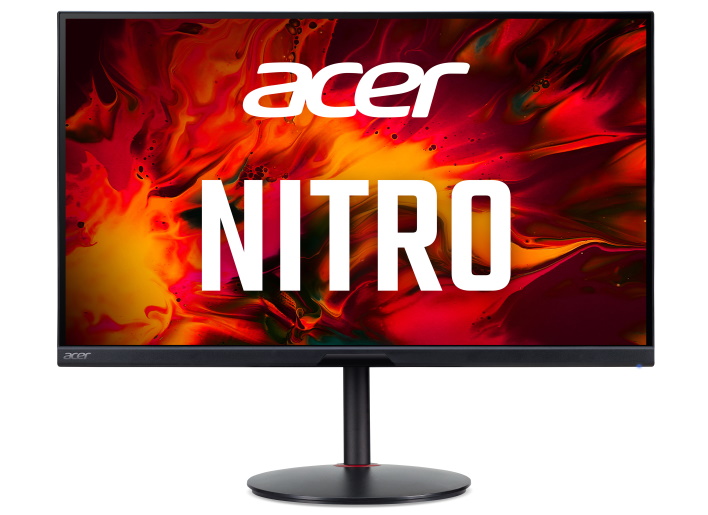 The Acer Nitro XV282K KV is another 4K IPS HDR400 display that can be used for gaming. Acer specifically built this monitor with support for the latest game consoles, so it features a 144Hz refresh rate with AMD FreeSync and a 1ms response time. 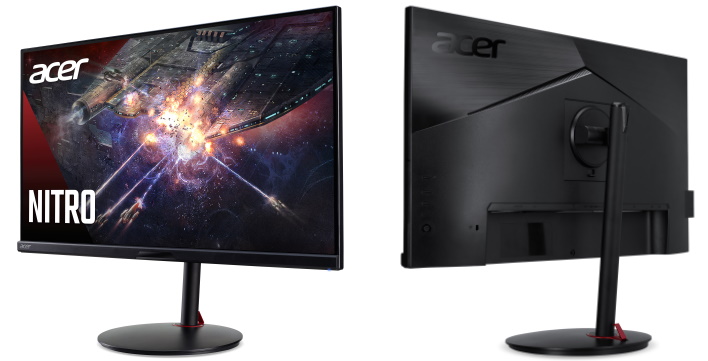 It also “comes with HDMI 2.1 and a cable for hassle-free support for the latest gaming consoles at 4K UHD 120Hz with VRR (Variable Refresh Rate).” Overall, this could be a top-notch gaming monitor for people when it becomes available in May, starting at $899.99.

Perhaps we will see more from Acer when CES 2021 starts next week, but until then, keep an eye on HotHardware for more news on the latest tech.